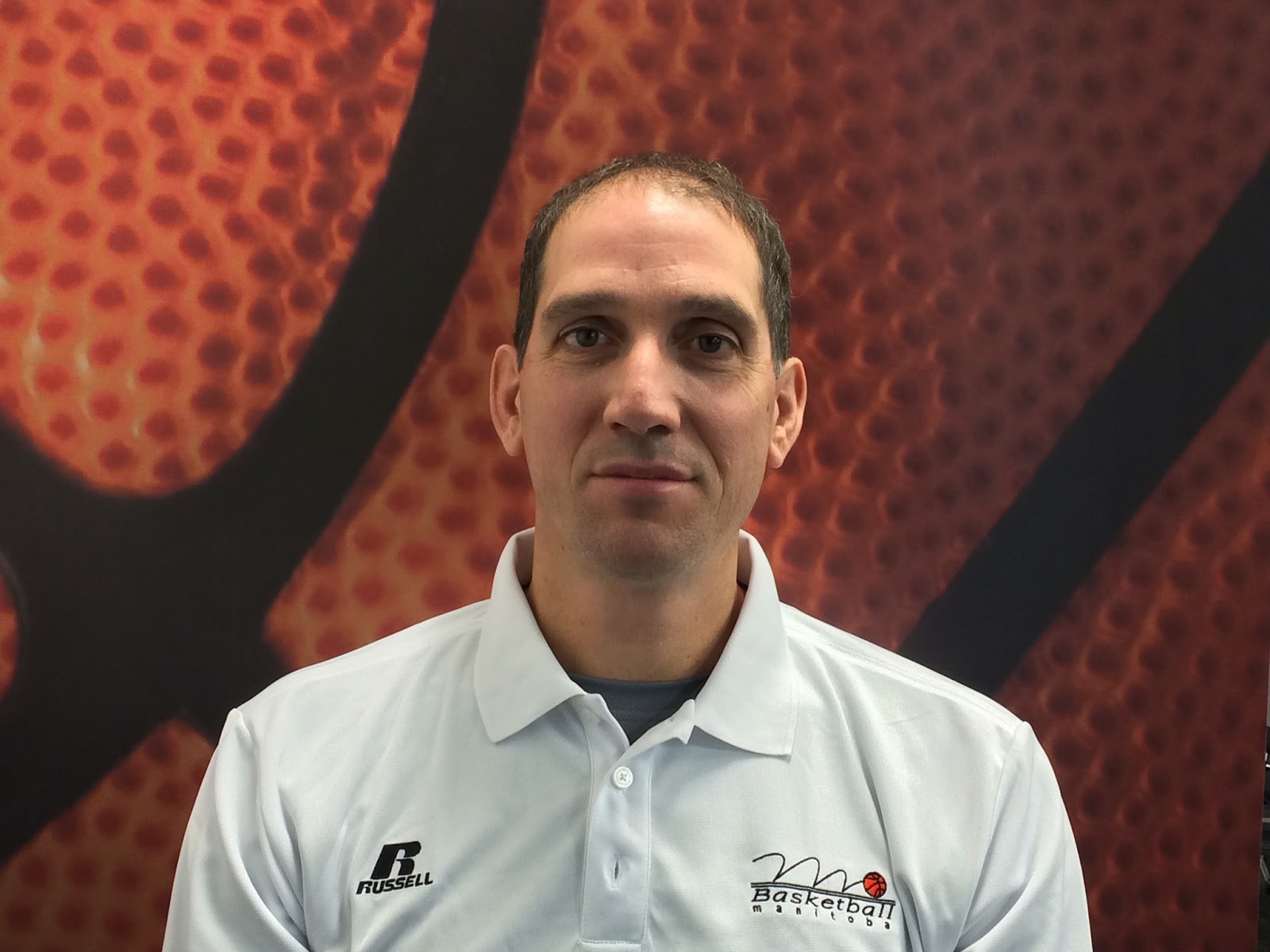 Currently, Dan is the 17U male Provincial Team head coach and the head coach of the Basketball Canada Centre for Performance Male Program for the Manitoba region.   Dan is the High Performance Coach for Basketball Manitoba and a Learning Facilitator in the new NCCP coaching education program.   He completed his NCCP Level 4 education at the National Coaching Institute in Winnipeg.  Dan is also trained in the new NCCP coursework at the Train To Compete, Train To Train, Learn To Train stages. 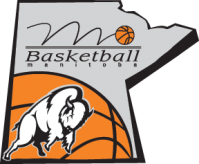