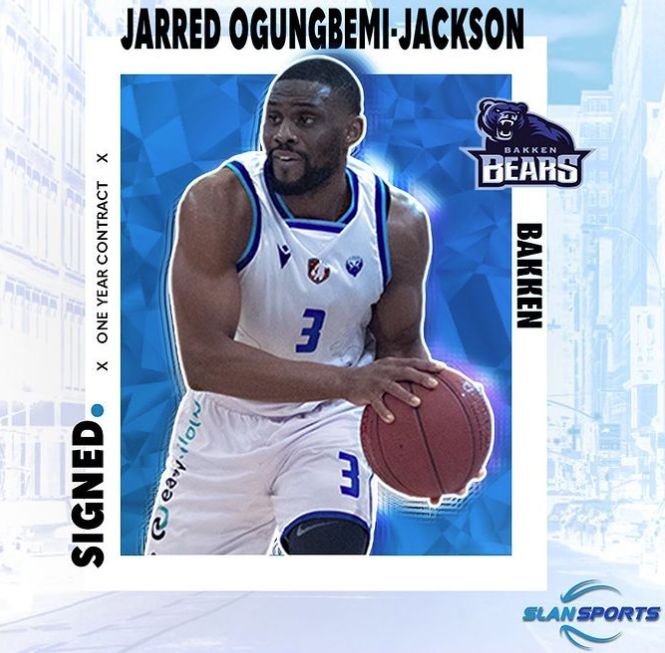 Congratulations to Jarred Ogungbemi-Jackson who has signed a one-year deal with the Bakken Bears, who will play in Champions League Qualification/FIBA Europe Cup and the Danish Basketligaen for the 2021-22 season.

The Winnipeg, Manitoba native spent the 2020-21 season with Donar Groningen where he was named:

In the Dutch Basketball League, the University of Calgary alum averaged 17.7 points, 5.0 rebounds and 3.6 assists per game while shooting a blistering 49.6% from three-point range. Jarred also played two games in Champions League Qualification and two games in FIBA Europe Cup where he averaged 18.8 points 4.0 assists and 3.5 rebounds while shooting 54.1% from distance.