Home Hall of Fame Headlines In Memory of Garry Grubert

In Memory of Garry Grubert 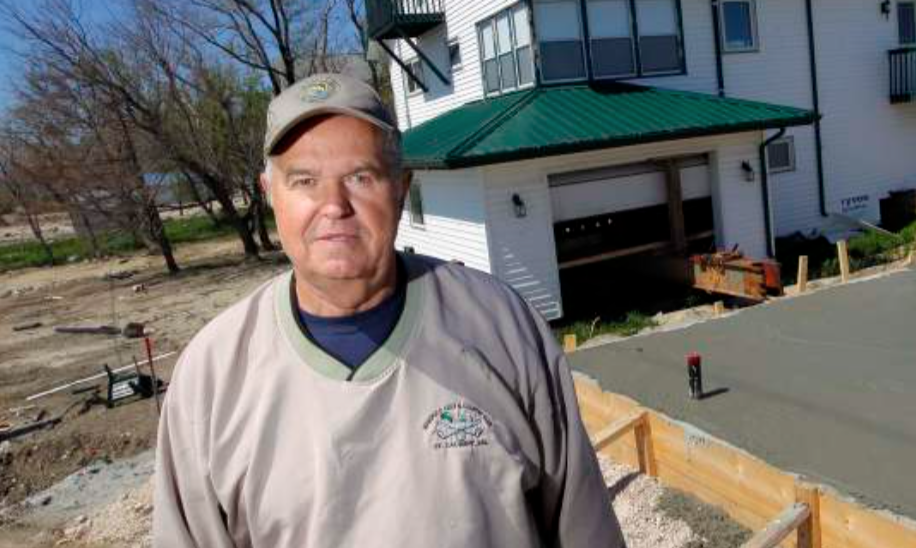 It is with great sadness that the Manitoba Basketball Hall of Fame and Basketball Manitoba shares the news on the passing of Garry Grubert.

Garry was well-known in the basketball community as the coach of many great Sisler Spartans teams in the 1970s. During his tenure with Sisler, he coached many players who went on have great success at the next level. They included Martin Riley, Dan Kinaschuk, Bob Magel, Ralph Macek, Clyde Van Caeyzeele, Les Sikora, Randy Prokopenko plus many others in the basketball community who were greatly impacted by Garry.

In 1972-73, he led the Spartans to a MHSAA Varsity Boys AAAA Championship and an undefeated season, a rare accomplishment to say the least. As a coach, Garry was known as a taskmaster, but also as someone who sincerely cared about his players. He went on to long career as an administrator in the Winnipeg School Division where he helped build strong sport programs at several Winnipeg high schools.

In retirement, Garry built and lived in his home at Twin Lakes Beach on Lake Manitoba where he became an advocate for the homeowners in disputes with the government over flooding.

Our sincere condolences go out to his wife, Lydia, and his entire family.