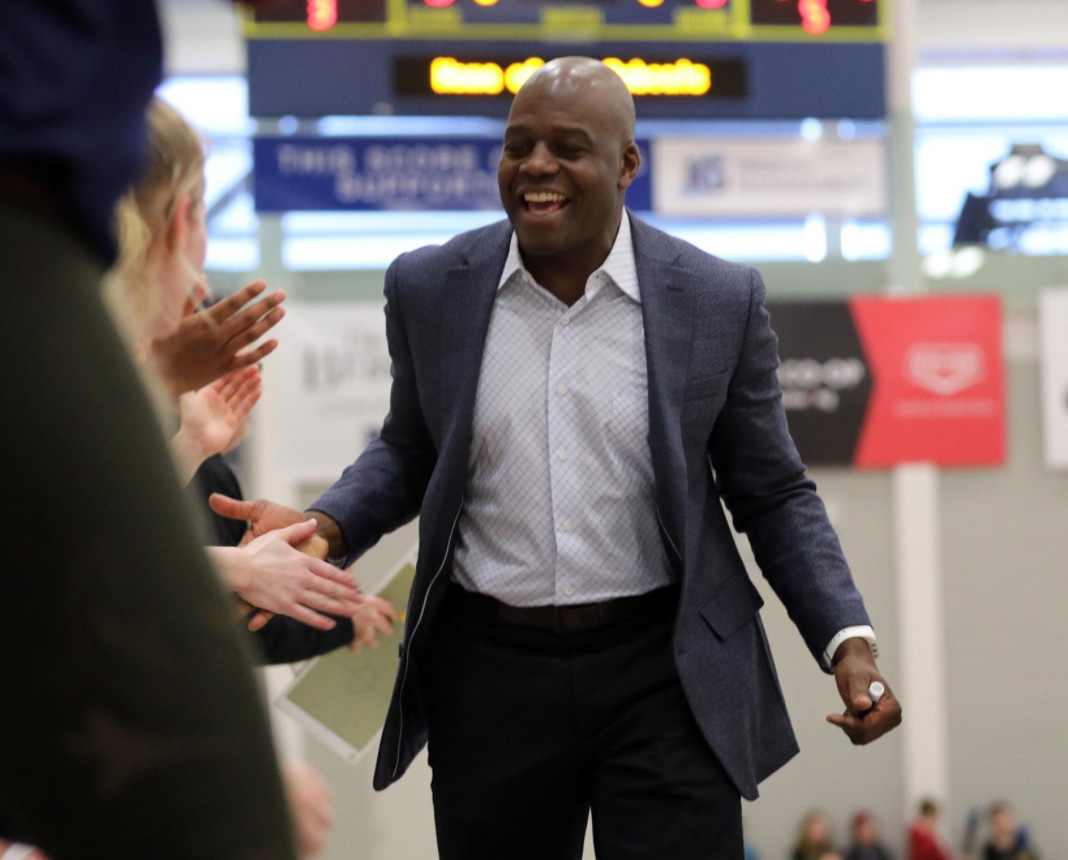 Novell Thomas is stepping down as head coach of the women's basketball team after nine years at the helm of the Brandon University Bobcats.  Thomas took the over coaching duties in 2012 and led the team by instilling a heavy emphasis on player development and a passion for growing the game of basketball in Brandon and the Westman region.

His contributions weren't limited to his role as head coach however, as he developed youth programming and taught during his time at BU.

"There is never a good time to say good-bye, especially when you are saying good-bye to great people, but I am stepping down for family reasons and will be moving back to B.C." says Thomas.