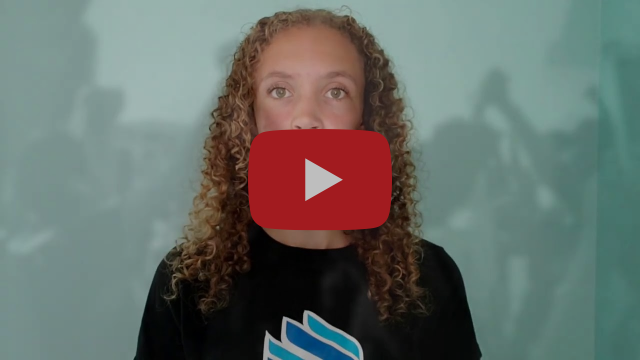 Rivals in competition, but unified against racism is the message of a new video released today by the athletics departments of Manitoba's three universities.

The video was a collaborative effort between the Winnipeg Wesmen, Brandon Bobcats and Manitoba Bisons and shows nine student-athletes lending their voice to a cause against racism and racial injustice.

The collaboration comes with one final message that puts unity above rivalries: "It's not a competition, it's a movement."

It is hoped the video will lend more strength to Black Lives Matter and Indigenous Lives Matter conversations being held across Canada and North America.

The video can be viewed below or at this link to the Wesmen YouTube channel.