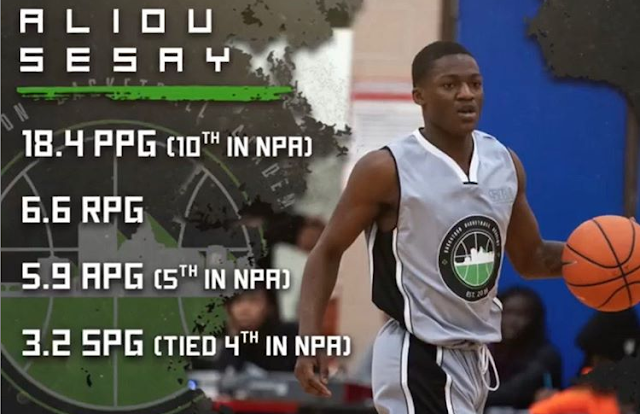 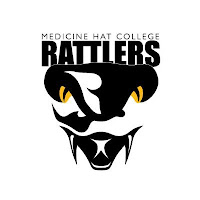 Manitoba basketball player Aliou Sesay has announced he is committing to join the Medicine Hat Rattler's Men's Basketball Team for the 2020-21 season.  Aliou was named to the AAAA Boys All-Manitoba Team and a GFraduating All-Star in 2018 when he was a member of the Dakota Lancers.  He was also a past member of the Manitoba Provincial Team and the Centre for Performance program and spent the past year with the Saskatoon Basketball Academy prep basketball program.