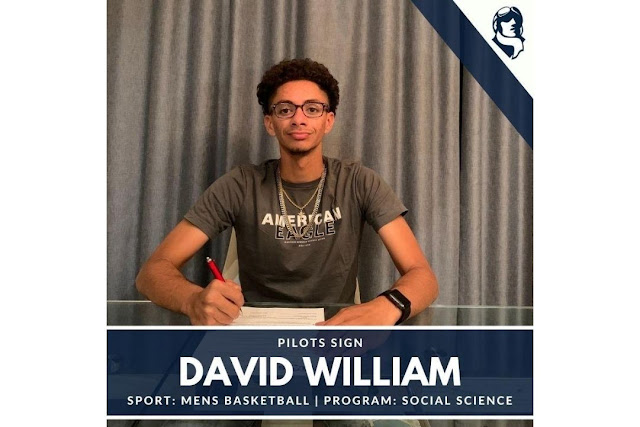 The Providence Men's Basketball program has announced the commitment of 6'1" guard David William from Steinbach Christian School.  David, a 6'1" guard from Winnipeg, Manitoba, has decided to play for the Pilots this fall.

"I am excited to push hard with this team,” said David. He continued, "I'm ready to learn, be challenged physically and mentally, and become a better basketball player and a better person."

Head coach Pierre Dubreuil had this to say about his newest recruit, "David is the second player from Steinbach Christian School joining our 2020 roster. After talking with him I’m confident that he has the passion and drive to succeed at the next level. Alongside his new teammates, David will polish his game and work his way up in our program. As a program, we are really happy to open the door of college basketball to smaller high schools like SBC and are hoping to develop our network in the future for even more opportunities."