PUBLISHED ON July 17, 2020 Canada Games, Headlines, MASRC,
Basketball Manitoba is pleased to share the news that local basketball coach Keith Mason has been selected by the Coaches Association of Canada's Coach Apprentice Program.  This will see Keith join the 17U Male Manitoba Provincial Team basketball coaching staff that will represent the province at the 2021 Canada Games in Niagra Falls.  His involvement with the program was scheduled to begin this summer, but due to the program cancellation due to COVID-19, Keith will join the program when it resumes next year. 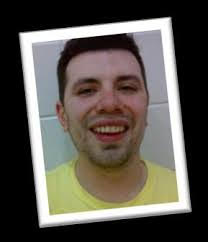 With over 15 years’ experience coaching school and club basketball teams in Manitoba, Keith is a dedicated coach, committed to growing the sport.  More than generous with his time, Mason has travelled to Indigenous communities across Manitoba to not only mentor aboriginal youth but also help them to develop their basketball skills.

He has been actively involved in the Anishinabe Pride Basketball program, which helps introduce young aboriginal players to basketball, and has also coached at several North American Indigenous Games (NAIG) events.

Over the last few years, Mason has been actively building up his coach education through the NCCP and other local coaching opportunities.  Basketball Manitoba first met Keith when he was still in high school as part of a career internship program. 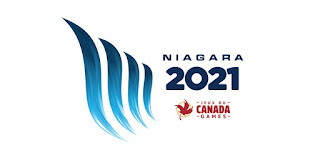 The program provides the opportunity for each province and territory to send 2 coaches of aboriginal ancestry to the Canada Games in apprenticeship roles.

The full news release on this announcement along with others named to the program can be found on the Canada Basketball website.