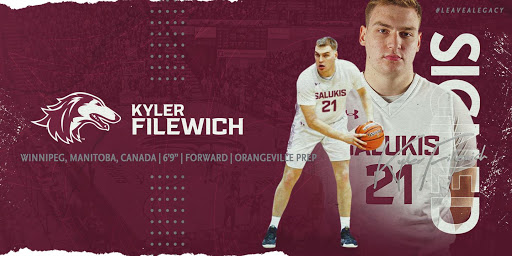 CARBONDALE, Ill. — Southern Illinois men's basketball coach Bryan Mullins announced Tuesday that Canadian big man Kyler Filewich signed a letter of intent to play for the Salukis next season.
A 6-foot-9, 250-pound post player, Filewich played for Orangeville Prep in the Ontario Scholastic Basketball Association last season, and also toured the United States playing in tournaments against top prep school competition.
"We are really excited to have Kyler and his family join our program," Mullins said. "Kyler is one of the most competitive kids there is and plays with great passion every time he is on the court. A common theme of all the teams he has played on is that they have won championships."
Filewich nearly averaged a double-double with 11.4 points and 9.9 rebounds in OSBA games last year, including a season-high 23 points during the regular season and a 21-rebound performance in a Final 8 Championships game against TRC Academy on March 7. His team finished undefeated and won the OSBA.
"He has a great skill set with different low post moves and a feel for the game that allows him to make everyone else around him better," Mullins added. "He is a tireless worker that will continue to improve over the next four years."
Prior to prep school, Filewich was a two-sport star at Vincent Massey in the Manitoba province, where he was named the No. 1 player in Manitoba by the Winnipeg Sun in 2018 and 2019. He led the team to a provincial championship in 2019 with 26 points, 16 rebounds and six assists in the title game.  He also starred in football, playing defensive end, tight end and offensive tackle.
Source:  https://siusalukis.com/news/2020/4/21/mens-basketball-salukis-sign-canadian-big-man-kyler-filewich.aspx 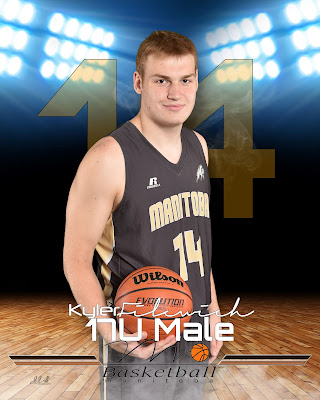 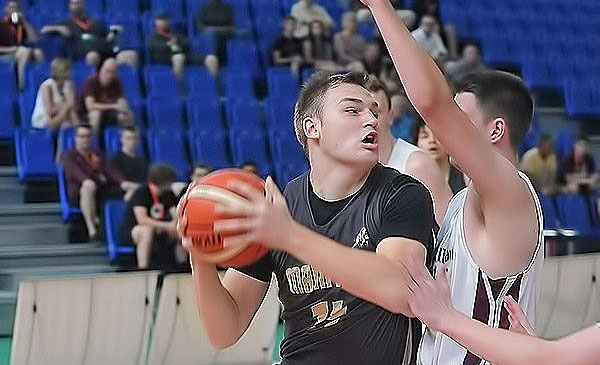