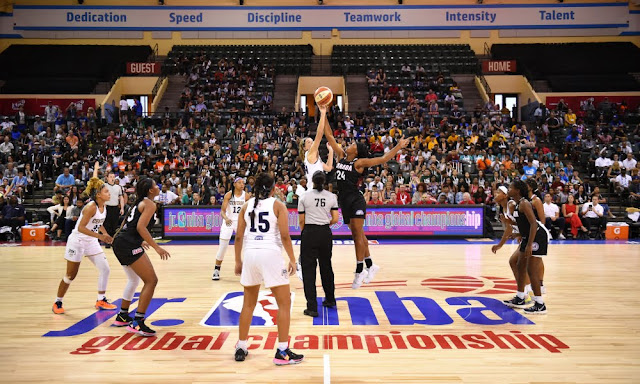 The winning Manitoba teams from the Basketball Manitoba Club Championships at the 14U-A male and female divisions will head to Regina, Saskatchewan on May 16 to play the Saskatchewan champions with the winner of the Prairie Series moving on to Toronto for the Canadian National Championships.


@jrnba ・・・ 🚨Buckle Up! The Jr. NBA Global Championship will return to @foxsports and ESPN Wide World of Sports at @waltdisneyworld from August 11-16, 2020! Over the next several months, youth teams from around the world will compete to be one of 32 teams to participate in the 2020 Jr. NBA Global Championship including the Basketball Manitoba Club Championships May 7-10 at the 14U age level! Which region will take home this year’s global championship?! 🎶: “Motivation” by @colinhenrynj | @unitedmasters
A post shared by BASKETBALL MANITOBA 🇨🇦🏀 (@basketballmb) on Feb 27, 2020 at 9:54am PST