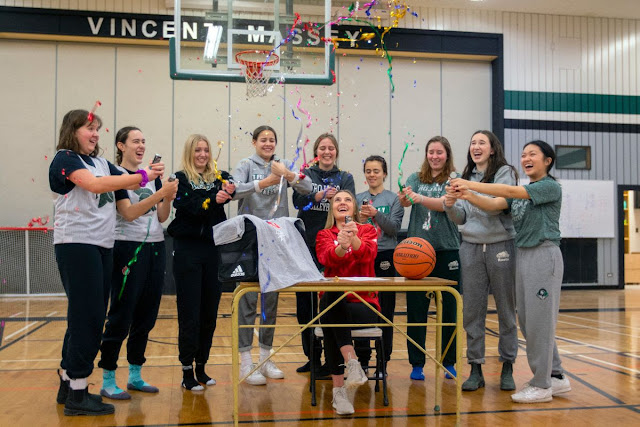 As far as Kat Rogan is concerned, there was never any doubt where she was going to play basketball after high school. 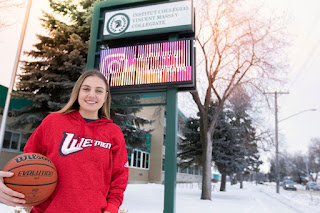 Rogan's connections to the Wesmen program are deep with uncle Richard Gooch a current assistant coach with the program and her cousin Caitlin Gooch, a five-year alumna of the program who was four-time all-conference.

Rogan will enroll in the Faculty of Education and have five years of eligibility.

"My end goal was always playing for U of W," Rogan said. "I had never wanted to leave the province. I have my uncle, and my cousin played there before, so I was brought up in the U of W community.

"I've seen the drive they had and what it does to you mentally and physically, and all the different factors it takes to be such an athletic player. And I've sat in on his practices or his one-on-one training sessions saw how much harder I had to work to get to that level."

Rogan is currently helping guide the Trojans — the province's No. 1 team — to what she hopes will be a provincial championship in her final year. She has played in the provincial program at the 15U level and 17U last summer, and once her high school season wraps up she intends to turn her focus entirely to being ready for her next challenge at UWinnipeg.

"I'm really excited to just start training and getting in the gym and working with the girls," Rogan said.

Wesmen head coach Tanya McKay said her program has been able to keep its collective eye on Rogan because of the family connection. And that's aided the coach in making a decision to offer her a spot in this class. 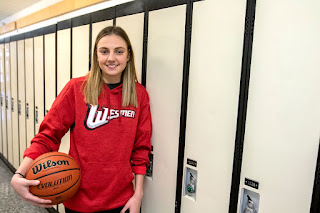 "I think she brings a love for the game, the ability to work hard, very coachable," McKay said. "She can hit the open shot, she's a kid who loves contact so will get in on the boards and defend tough. She's just not afraid of hard work, which is exactly the kind of kid we want to bring in."

McKay said Rogan's commitment is a solid jump-off to the 2020 class that she hopes will complement a veteran returning roster next season. The Wesmen will add all-Canadian transfer Kyanna Giles to the mix and will be applying for a medical redshirt season for injured forward Faith Hezekiah, the team's leading scorer last season, in hopes she can regain her fifth year of eligibility that has been lost to injury.

"We return a really good core group and when you have potentially two players like Kyanna Giles and Faith Hezekiah playing next season, you want to make sure that we have all the pieces to the puzzle in place and that's what we're doing," McKay said. 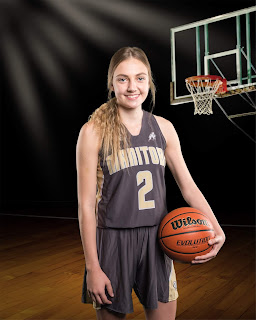