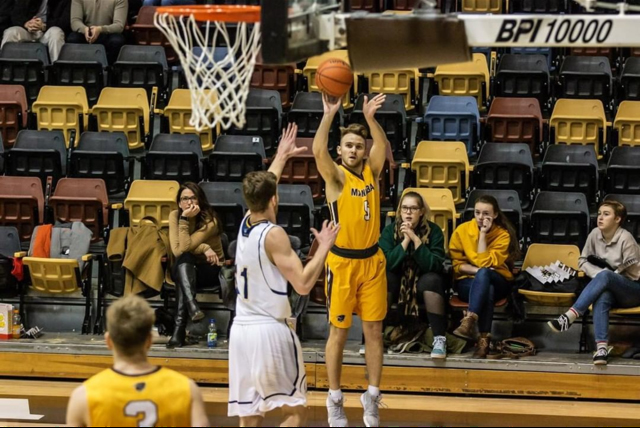 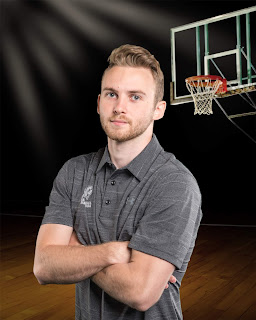 Local Basketball coach Zach Giesbrecht has announced that he will be hosting a Holiday Shooting Camp on January 10-11, 2020 for boys and girls ages 9-13 from 6:30 pm - 8:30 pm at the Canada Games Sport for Life Centre.  The cost to attend both days is $65.00 per player.


Zach was the head coach of the 16U Manitoba Provincial Team which competed at the Western Canada Summer Games this past summer and is currently involved in the Targeted Athlete Program with Basketball Manitoba.  Zach brings his university playing experience with the Manitoba Bisons and his time with the Manitoba Provincial Team of four years as an athlete which included winning a National Championship with the 17U male team in 2014. Additionally, as a high school athlete for John Taylor Collegiate, his team was undefeated and won the AAAA provincial championship in his senior season (2016).

The camp is insured by Basketball Manitoba.

Email zachgiesbrecht@gmail.com for registration. Contact Zach Giesbrecht directly if you have questions at (204) 918-5770.