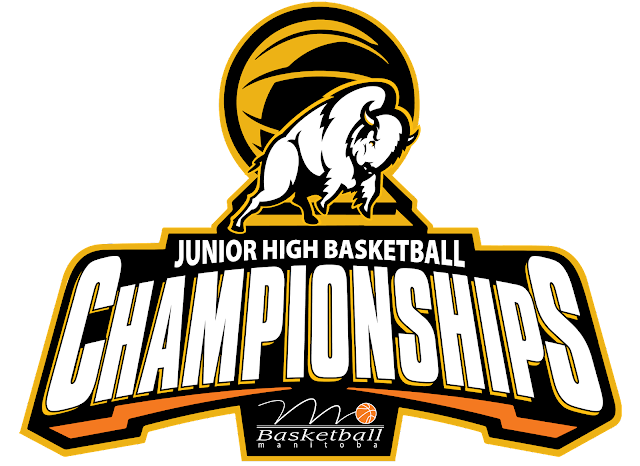 NEW RULES FOR 2020: As the Junior High / Middle School basketball season is now upon us, Basketball Manitoba would like to remind all teams at this level of the eligibility rules surrounding any players competing in the Championships.  The full eligibility rules state...


Read the full eligibility rules and other details tied to the JHBC at...