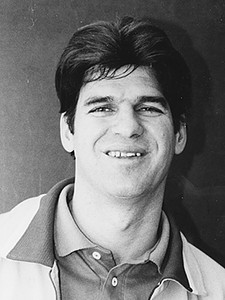 In a coaching career at Brandon University that spanned parts of four decades, Jerry Hemmings (MBHOF Class of '07) led the Bobcats men’s basketball program to unprecedented success and created a legacy of excellence.

The native of Mount Airy, North Carolina served nearly three decades at the helm of the Bobcats, winning four national titles to go along with 19 conference championships, while amassing 13 final four appearances. He had 734 career victories, while being named Great Plains Athletic Conference (GPAC) Coach of the Year eight times (1980, 1982, 1983, 1988, 1992, 1999, 2000, and 2001) and winning the Canadian Interuniversity Athletic Union's (CIAU) Coach of the Year award in 1980.

Internationally, Hemmings coached with the Canadian National Men’s team from 1989 until 1994. He assisted Ken Shields in two world championships, Argentina in 1990 and Toronto in 1994. He also led Canada to a silver medal at the 1991 FISU Games in Sheffield, England. 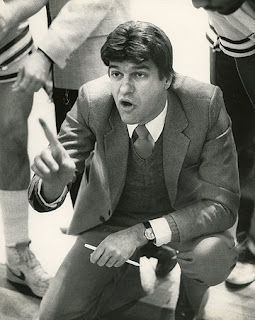 As a student-athlete, Hemmings played centre at Lakehead University, then came to Brandon, where he was named an honourable mention All-Canadian, WCIAA all-star and Brandon University’s male athlete of the year for the 1971-72 basketball season.