Hall of Fame News: Manitoba's Joey Johnson to be Inducted into Canadian Paralympic Hall of Fame 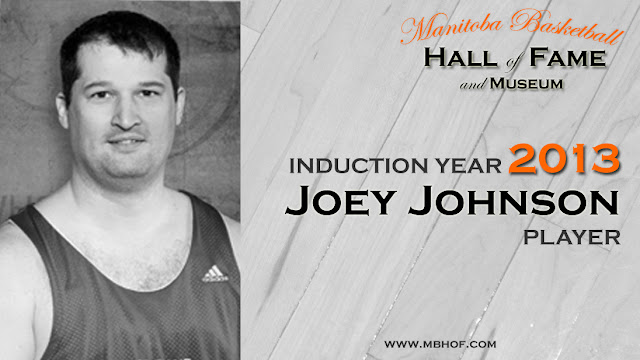 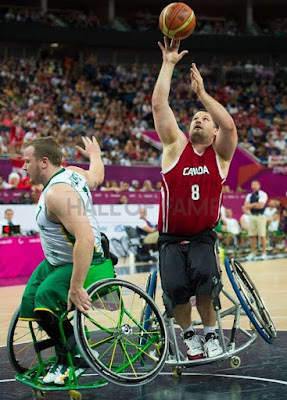 This year’s inductees include Manitoba's Joey Johnson (MBHOF Class of '13).  One of the key players on Canada’s wheelchair basketball team for almost 20 years, Joey is a five-time Paralympian. He helped Canada capture four Paralympic medals throughout his career – three gold (Sydney 2000, Athens 2004, London 2012) and one silver (Beijing 2008). He now is an assistant coach with Canada’s national team. Joey was inducted into the Manitoba Basketball Hall of Fame in 2013 and the Manitoba Sports Hall of Fame in 2016.

The Canadian Paralympic Hall of Fame recognizes and celebrates athletes, coaches, and builders who have made a significant impact on the growth and development of the Paralympic Movement in Canada. A new class of inductees is honoured every two years.

“A huge congratulations to the Canadian Paralympic Hall of Fame class of 2019,” said Marc-André Fabien, President, Canadian Paralympic Committee. “This is an extremely talented and dedicated group of people who are truly passionate about Paralympic sport and live by our values every day. They have made immeasurable contributions to our community both on and off the field of play throughout their entire careers. This will be a special induction ceremony and we can’t wait to honour each of them in Vancouver.”