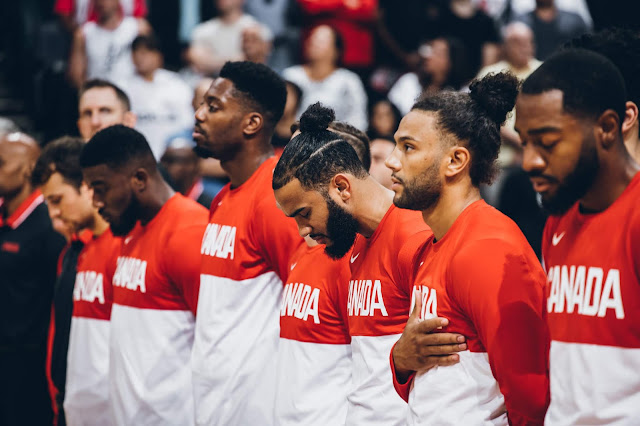 The Canadian Senior Men’s National Team dropped a 90-81 decision to Nigeria on Friday in Winnipeg in front of over 8,000 fans at Bell MTS Place. This was the second game in three days between the two teams, with Canada earning a 96-87 victory in Toronto on Wednesday. 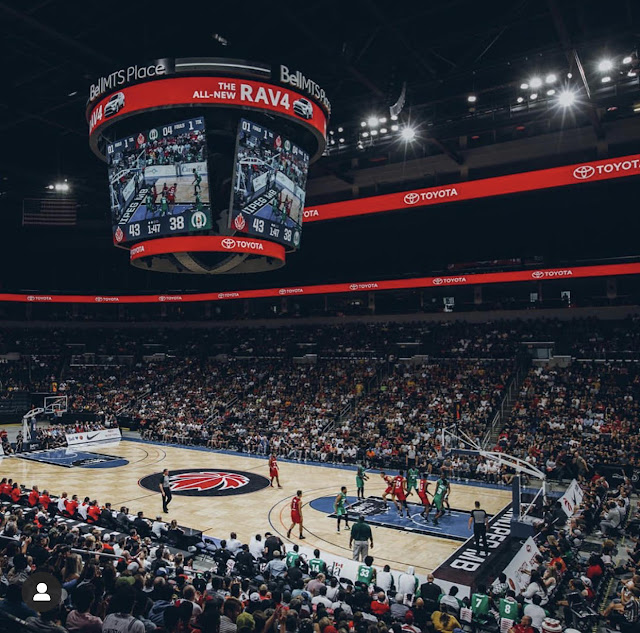 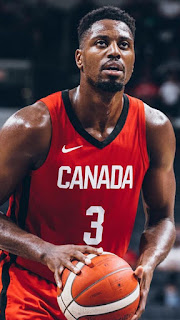 While Canada struggled in the opening quarter of Wednesday’s win before its offence started to click from deep and the team pulled away, the roles were reversed on Friday. Though Canada jumped out to an early 10-2 lead, Nigeria took an 11-10 advantage midway through the first quarter. After the teams traded misses, Canada connected on five three-pointers in the final five minutes of the quarter to take a 27-18 lead after one.

Though Canada led throughout the second, the team did not close the half well. Leading by nine with 1:09 remaining, Canada allowed Nigeria to close the quarter on a 7-0 run to go into the break trailing by just two, 49-47. After hitting seven threes in the opening quarter, Canada connected on just two in the second, while Nigeria, after hitting a lone three in the first quarter, connected on six in the second as they outscored Canada 29-22 in the quarter. 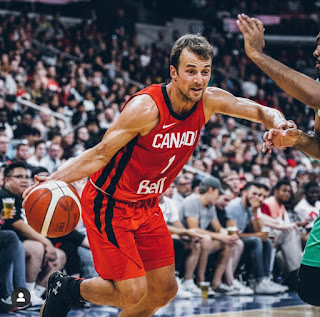 “I think we fought well,” Scrubb, said. “The other team hit some tough shots and we didn't get discouraged, which was good. We kept fighting, we got some good looks, we just didn't make them.”

A layup from Ben Uzoh tied the game at 49 early into the third, and Nigeria took the lead on a three-pointer from Josh Okogie as Canada didn’t score its first points in the third until a layup from Birch with 7:42 remaining in the quarter. With the game tied at 62, Canada again had trouble closing the quarter as Nigeria went on a 13-5 run in the final four minutes of the third. Nigeria outscored Canada 28-18 in the quarter, but a three-pointer from Kyle Wiltjer with three seconds remaining trimmed Nigeria’s lead back to single digits, 75-67, heading into the fourth.

“Sometimes it’s really simple in this game,” head coach Nick Nurse said. “I thought they hit a lot of tough threes where we were really chasing them and they turned and made it. Give them credit for that. I thought on our end we had even better looks than they were hitting and we didn't hit some and sometimes it’s just [as simple as] the ball goes in, and sometimes it doesn’t. 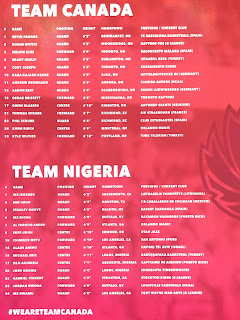 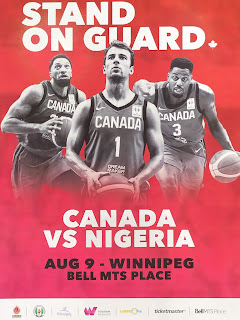 With Nigeria ahead by 10 in the fourth, a three from Heslip, free throws and a layup from Oshae Brissett helped to chip away at the deficit. Trailing by six with six minutes remaining, a layup for Owen Klassen and then a dunk for Brissett off a perfect pass from Melvin Ejim had Canada within two. Unfortunately, Canada’s next points didn’t come until the 1:06 mark as Cory Joseph converted a three-point play after drawing a charge to force a turnover. Despite the team’s offensive woes in the fourth, Canada trailed Nigeria by just a point with a minute remaining in the game. From there, Jordan Nwora drilled a three-pointer to extend Nigeria’s lead back to four with 45 seconds remaining and Canada did not score again. Nwora finished with a game-high 19 points for Nigeria in the win. 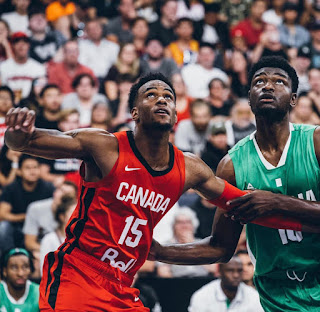 “It was a four-point game and we stopped them six straight times and it was still a four-point game,” Nurse said of his team’s struggles down the stretch. “We usually like to get a little offence out of our defence…but they did a good job. I thought we got right where we wanted to go a few times and the ball just rolled out on us and you have those nights sometimes.”

Despite the loss, Nurse felt positive about the performance the team delivered on Friday.

“I saw a lot of good things from our team,” he said. “Give Nigeria credit, they bounced back from the defeat the other night and played a little bit better and a little bit harder and made more shots.”

Nurse and his team will now head to Australia for a five-game exhibition series against Australia, New Zealand, and the United States.


Basketball Manitoba would like to thank Canada Basketball and True North Sports and Entertainment for bringing the event to Manitoba!  Special thanks go to our base of volunteers who helped make the event a success!  They include... 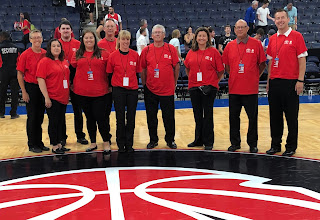