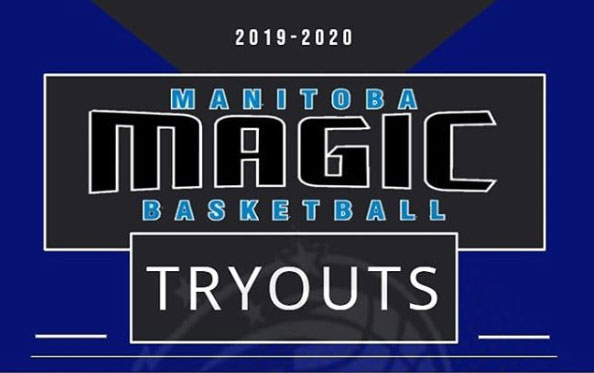 Questions can go to the club at manitobamagic@gmail.com 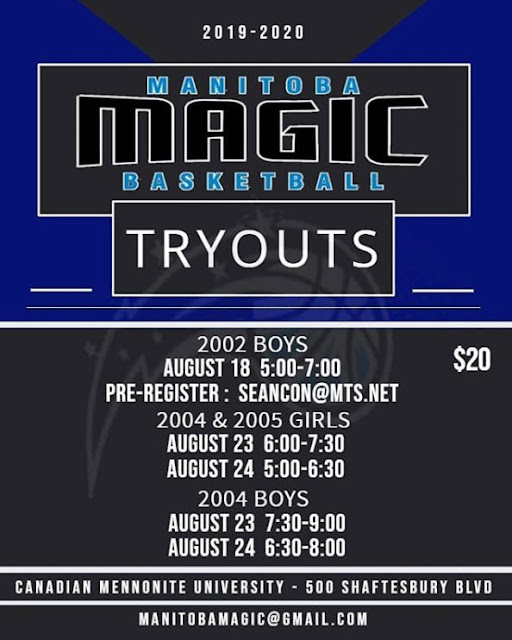 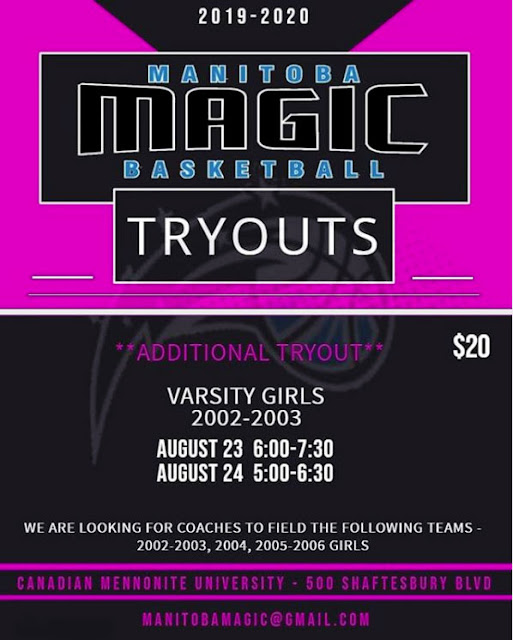