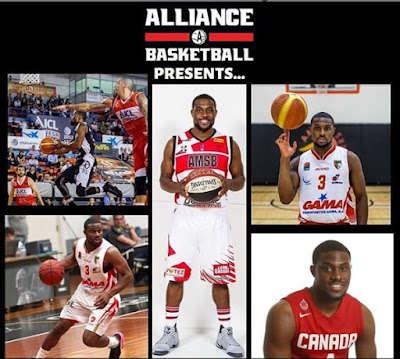 The Winnipeg Alliance Basketball Club has announced they will be hosting a special players camp featuring professional basketball player Jarred Ogungbemi-Jackson.  The camp is open to boys and girls ages 10-17 and will take place at the Canada Gamers Sport for Life Centre.  Cost to register is $80.00 a player.  Email alliancebasketballclub@gmail.com to register now.  Spots are limited so register now.

From Garden City, Jarred received a basketball scholarship to attend the University of Calgary where he spent 5 years. Jarred was named a first team all Canadian twice & was also named an All Canadian in his final year. Jarred finished his Career in Calgary as the 3rd all-time leading scorer with (1799) & the first all-time leader steals (217) & minutes played. Shortly after his university career, he was selected as a member of the Canadian Men's FISU Games University team, who competed in South Korea for the University Olympic Games.

Finally Jarred started his professional Basketball career in Portugal where he was named to the All Portuguese second and first team in his first two years & topped off a stellar season being named the Portuguese Guard of the year. From Portugal Jarred moved on to play in the 2nd division in Spain Leb Gold & just finished his fourth professional season playing in the second division in France Pro B. 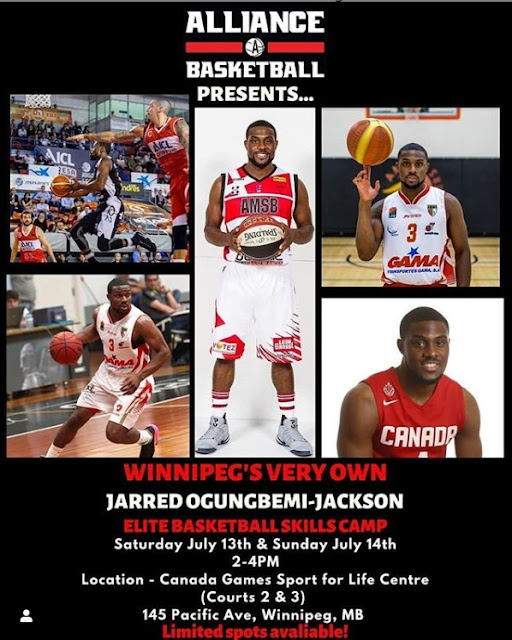