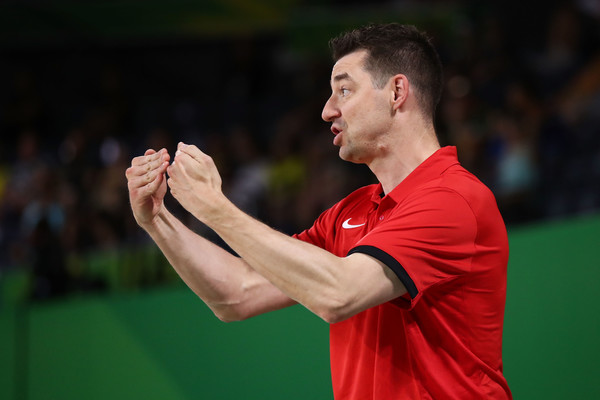 TORONTO, ONT. (May 21, 2019) – Canada Basketball is pleased to announce the 18 athletes invited to the U16 men's national team training camp. 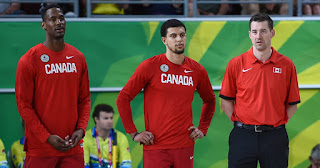 Canada is in Group B along with hosts Brazil, Puerto Rico and Uruguay.

Prior to the training camp, Canada Basketball’s Men High-Performance Program held an assessment camp on May 20 for Canadian male athletes born in either 2003 and 2004.  In addition, open identification sessions were held in Toronto and Edmonton last fall.

A full list of athletes, coaches and team schedule can be found below.  Training camp will take place at University of Toronto Mississauga and is closed to the public. Media are invited to post-practice scrums on the following dates: