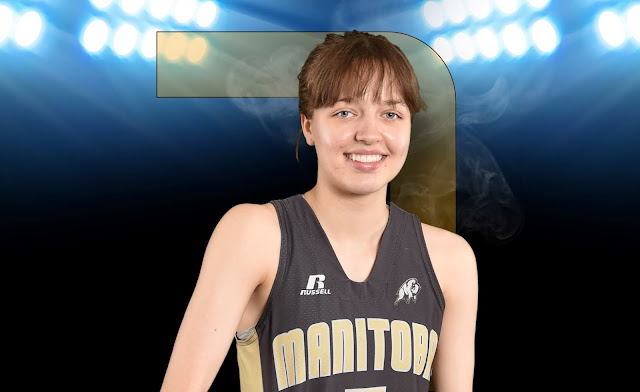 The incoming quartet will help develop the Spartans next generation, as TWU’s women’s basketball team aims to build on a historic three-year run that saw the program earn winning seasons in three consecutive years for the first time ever.

Shypit will arrive at TWU from the Prairies after putting together an outstanding career in Winnipeg with both her high school team – Glenlawn Collegiate – and with Team Manitoba. 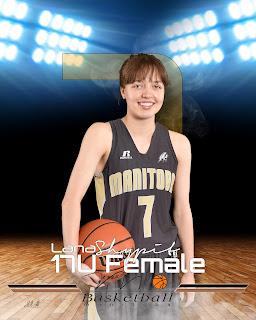 As a 5-foot-9 wing, Shypit averaged 23 points, eight rebounds and four assists per game in her Grade 12 season. She helped Glenlawn Collegiate to the semifinals at the provincial AAAA championships in both 2018 and 2019. With Team Manitoba, she earned a bronze medal at the 2017 Canada Games, while helping her team to a fourth-place finish at the national championship in 2016 and a fifth-place finish in 2018.

“Lana is a competitor and we are excited to bring her court vision and ability to create into our program. She is a committed athlete who will take everything she learns and respond with hard work. Every time I see her on court she is better than the last, and her teammates will benefit from that approach. Having just graduated 3 major scoring threats, we are excited to bring in athletes who will learn quickly. As Sarah Buckingham developed over her career, we see a lot of similarities between the two. Playmaker into primary scoring threat and what makes a player like that dangerous is their ability to do both well.” 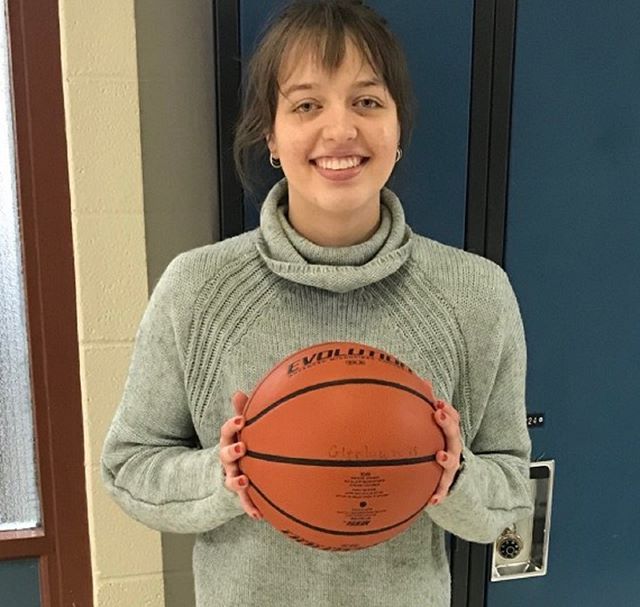 Bryan Kornberger – Glenlawn Collegiate Head Coach – said: “Lana is one of the finest people and players to ever come through the Glenlawn basketball program. As an elected captain, she treated her teammates and opponents as she would like to be treated herself. On the court, she had the uncanny ability to play her best in the biggest moments. Lana will be an amazing addition to the Trinity Western family.”

Shypit, who also played club basketball at the Manitoba Centre for Performance, said: “I connected with Coach Cheryl as soon as I met her. I loved the campus and all the people I met when I visited TWU. I really like the Complete Champion Approach™. Also, the winters will be nicer than in Winnipeg.”