Basketball Manitoba has announced that it is now accepting applications for the 2020 Manitoba Games coaching positions.  The  Manitoba Games are being hosted in Dauphin, Manitoba in August 2020 and the basketball component will involve 8 male and 8 female teams at the 16U age level (born in 2004 or later).

Each of Manitoba's 5 regions (see below map) will create an 'All-Star' type team in the spring of 2020 to represent their region with the North and East regions creating 1 male and 1 female team each and the South, West and Winnipeg regions creating 2 male and 2 female teams each.  Successful coaches who are appointed a position as a coach in the Manitoba Games system will have their NCCP ‘Learn to Train’ TRAINED status certification provided to them at no cost ($300 value) plus be able to attend the 2019 Basketball Manitoba Super Coaches Clinic in October in Winnipeg at no cost (including all travel and accommodation expenses covered, a $200+ value).  The time frame for participation will include coach training through the fall/winter of 2019-20, regional identification camps in the Spring of 2020 and the final team preparations leading up to the Manitoba Games in Dauphin from August 9-15, 2020.  This base of coaches will also be groomed for future involvement in the Manitoba Provincial Team Program and the 16U age athletes in 2020 will be used as the training base for the 17U team for the 2021 Canada Games in Niagara Falls, Ontario.  Interested candidates are to apply in writing before the deadline of October 15, 2019, in order to be considered.

The 2020 Manitoba Games will be using the new Sport Manitoba regional map which has seen the merger of the old "Westman" and "Parkland" regions into the new "West" region, the old "Central" and the southern portion of "Eastman" into the new "South" region and the northern portion of the old "Eastman" region joined with the old "Interlake" region to form the new "East" region.  Please note that the actual boundaries of the "Winnipeg" region are the city limits and not the Perimeter Highway.  Communities located just outside of the city will fall to their respective area region.

Details are below and at https://www.sportmanitoba.ca/regional-boundaries. 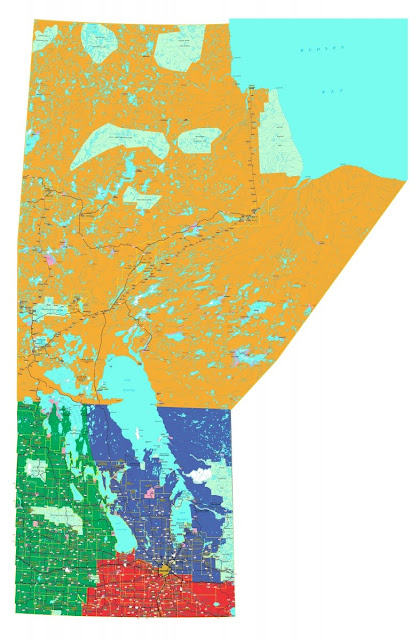 
Head Coach; Assistant Coach; Manager
The positions are all 14-month appointments. Responsibilities include, but are not limited to, designing and implementing all training and coaching related activities, scouting, practice and game management, updates with technical staff, scheduling, etc. Candidates should possess strong written and oral communication as well as organizational and management skills. A playing and/or
coaching background in the game is an asset. - VIEW MORE DETAILED RESPONSIBILITIES 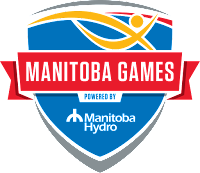 Each team will formally begin their program in April 2020 with open tryouts and will operate regular training sessions throughout the spring and summer in their respective region and will participate in the Manitoba Games hosted in Dauphin, Manitoba, August 9-15, 2020.

These positions will be an extremely rewarding experience for successful coaching applicants meeting the following criteria:

Coaches can either apply as a 'team' or individually

While we encourage Head & Assistant Coaches to apply as a team, individual applications will be accepted for consideration.  Please ensure your preference of REGION and coaching GENDER in your application.  Please note that the selection of successful candidates will not necessarily be limited to those who apply.  We thank all interest in the positions and only those shortlisted for a position will be contacted.

General information on the Games can be found at...