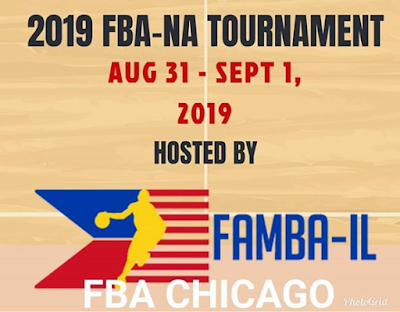 FBA Winnipeg has announced they will be hosting open tryouts for the following age divisions as a lead up to its plans to attended the FBA North American Championships later this summer in Chicago.

More tryout details will be announced in the near future for other division and will be updated here once set.

Questions can go via a direct message to them on Instagram or email fbawinnipeg@gmail.com.