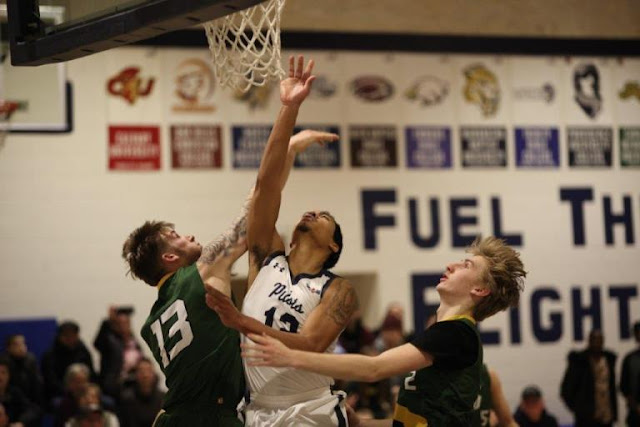 The CMU Blazers have been here before.

Head coach Billy Isaac has taken his team to four of the last five MCAC finals. After winning his lone championship in 2016-17 in an upset victory over the Red River College Rebels, their attempt to repeat was thwarted by the Rebels in an 88-75 loss last season.

They have another chance at a finals birth Friday night with the Providence Pilots again in their path. The last time these two didn’t face off in the semifinal was in 2015, which was the last time Providence found themselves in the championship game.