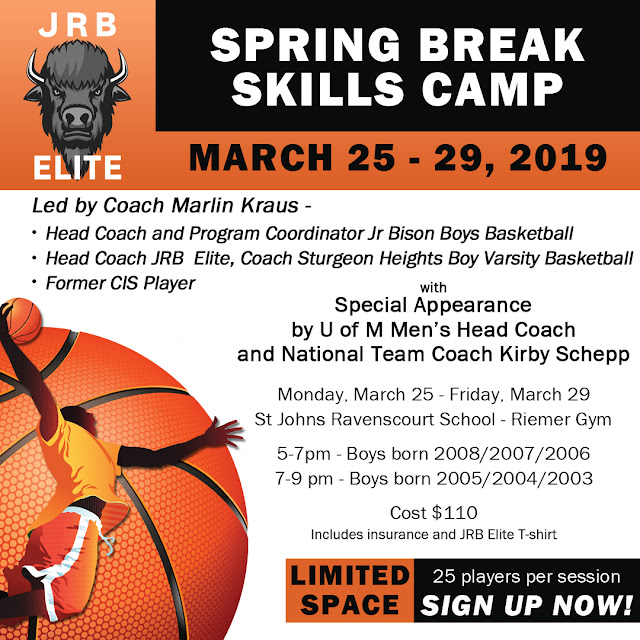 SCROLL UP TO SEE THE FORM