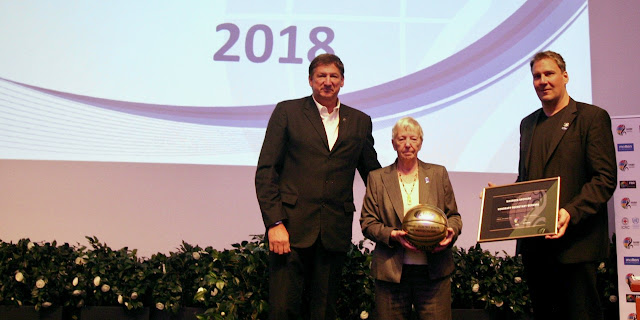 The Canadian native, Orchard, stepped down as IWBF President four years ago after serving as it for 12 years, but for the past four years continued to undertake the role of secretary general. 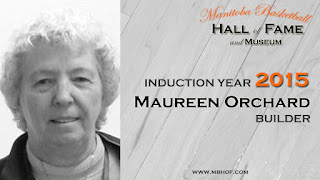 Now after over 50 years as a dedicated basketball and wheelchair basketball volunteer, Orchard has decided to step back from the sport to enable her to spend more time with her loved ones.

Since 1991 Orchard has been involved in the highest levels of wheelchair basketball. In 1994 she became a member of the IWBF Competitions Commission and in 1998 President of Competitions. She has championed development within the international zones and enhanced opportunities for junior athletes and women around the world.

IWBF President, Ulf Mehrens, said “IWBF can proudly determine the continued growth of our organization is inseparably connected to one name, Mrs. Maureen Orchard. Without her, IWBF would not be where we are today, and no words can express our gratitude.

“There is no one more deserving than Maureen to have been recognized and awarded the title of honorary secretary-general. There is no doubt that Maureen’s knowledge will be required from time to time in the future when new challenges arise, and it is reassuring to know Maureen will be on hand for advice should IWBF need it as Honorary Secretary General.”

Orchard’s achievements were also recognized at the 2018 World Congress where she awarded the IWBF’s Gold Medal Triad.