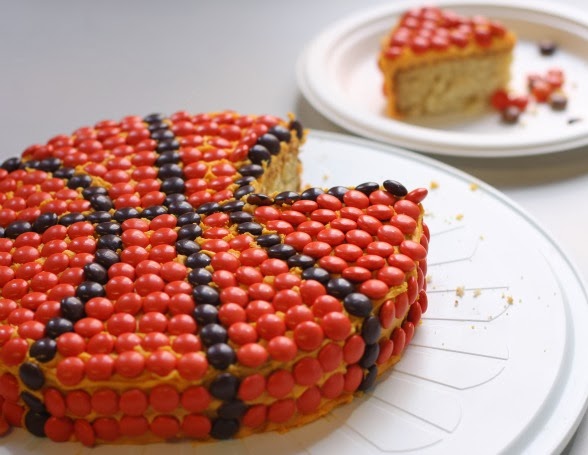 Basketball Manitoba turns the big 4-4 on October 29, 2020!  The provincial governing body responsible for the development and promotion of basketball in the province was incorporated on October 29, 1976.

Basketball Manitoba was incorporated on October 29, 1976, and is responsible for the promotion and development of basketball in Manitoba and our members include
Players, coaches and referees are registered through their respective associations.  In addition, provincial team athletes and all players and coaches that participate in provincial championships.  We are also responsible for the preparation of the Provincial Team Program.

Over 10,000 players, coaches and referees are registered through their respective associations or directly through programming such as the Manitoba Provincial Team, Tar3geted Athlete Program, Club Championships, Junior High Basketball Championships, Manitoba Games and the Canada Quest 3x3 among others with Basketball Manitoba.

Even though Basketball Manitoba, as we know it today, is 44 years old, it is important to note that, through the efforts of many people in our past, the organization and administration of basketball in our province started as early as 1950, if not earlier. We are indebted to all those people who built the foundation for what exists today.


More information on Basketball Manitoba can be found by CLICKING HERE.