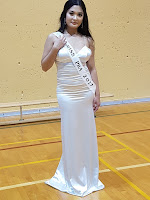 The 2018 FBA NA delegation of Winnipeg was in Montreal over the Labor Day weekend at the annual basketball event that involved similar delegations from cities from all over North America.

Congratulations to Miss Christia Mae Castor for winning the Miss FBA NA 2018, a title won by a Winnipeger 3 years in a row now.

Congratulations go out to the Girls that won their respective Championship!  The Winnipeg team in the Open Ladies division made its way to the championship final along with the Men's Master Division that also played very well and almost won it all 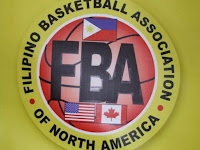 Thank you to all other divisions that represented Winnipeg very well and continued the tradition of our city at these events.  Thank you to all coaches, assistant coaches, parents, grandparents, sponsors, volunteers and the PBA Committee.

More information on the championships can be found at https://www.fba-na.com/

Plans are already underway for Chicago 2019!