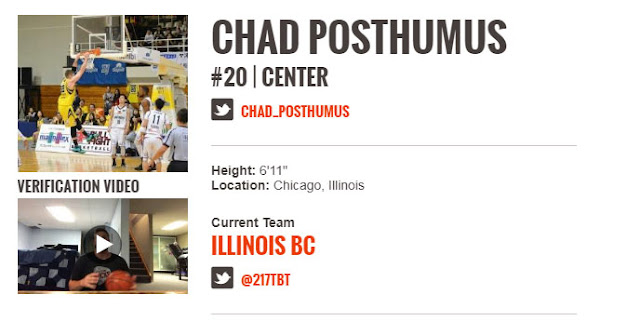 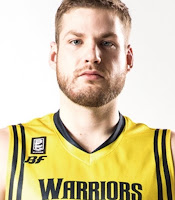 Winnipeg's Chad Posthumus has joined a Chicago based team for the ESPN sponsored "The Basketball Tournament" men's teams from around the world competing for a $2 million top prize.

The Basketball Tournament (TBT) is an open-application, single-elimination tournament played each summer in the United States, currently featuring 72 teams.  Teams in TBT are arranged by the general managers, sometimes based on which schools the players attended and which teams they had experience competing for. The nine teams in each region with the most registered fans according to the tournament's website are entered into the bracket. Four teams in each region are then selected for at-large bids, and the returning semifinalist from each region the previous year gains automatic entry into the field. Four spots per region are also available for purchase on a first come, first serve basis.

In the 2018 tournament, the winner of the championship game will receive $2,000,000 in prize money. Ninety percent goes to the team's personnel or to charity and 10% goes to its fans.  Become a fan of his team at https://www.thetournament.com/create-account?type=fan&teamid=78886

His team is in the Midwest Regional as seeded at #14 and will take on the #3 seed Hilton Magic Legends and will play their single elimination game on... (broadcast live on ESPN3)

You can follow Chad on his team on his page of the TBT site and find out more about the event at...