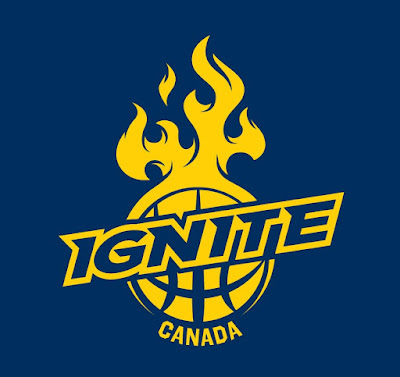 Tryout Fee: $25 per player to cover the gym costs


Please send your child’s name, birth year and a parent phone number before the tryout.

Tryout and Program Notes:
Coaches that will be training you during training camp are: