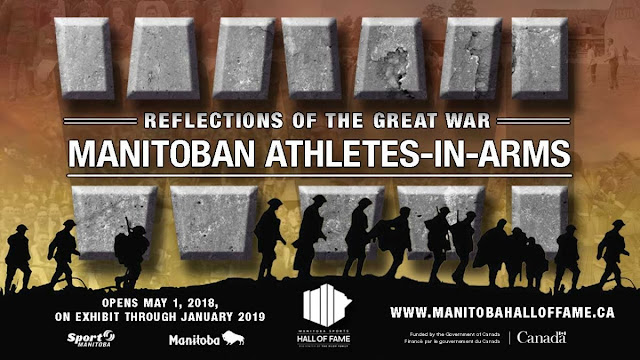 
The collection includes memorabilia form the Winnipeg Toilers Basketball Club who formed around the time of the Great War.  The new collection officially opened on May 1 and will be featured through to January 2019.

Using information from the digitized First World War personnel records in concert with archival materials such as badges, medals, articles of clothing and uniforms, and sports equipment, the curators designed this exhibit to showcase the incredible efforts of our honoured members and other athletes in the early 20th century. 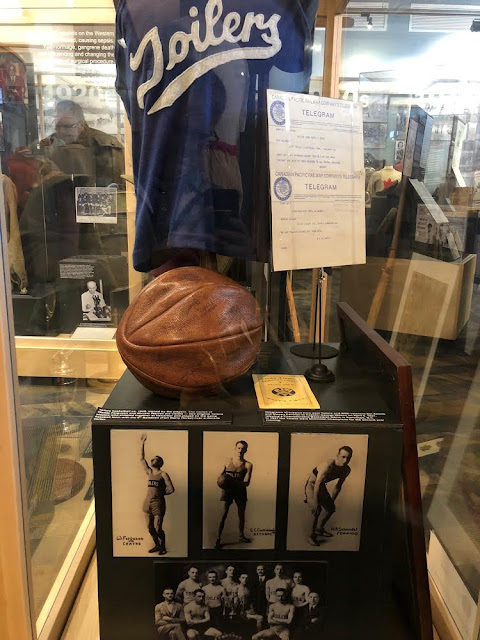 The MSHOF is open located at and has operating hours of...

LEARN MORE ABOUT THE WINNIPEG TOILERS...