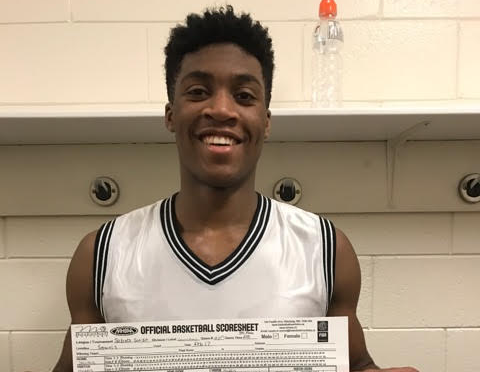 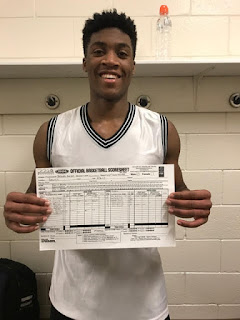 On Saturday February 17, 2018, Sam Jackman, a grade 12 student from Morris School in Manitoba put up an astounding 97 POINTS in the 5th place game vs Souris School at the Souris Invitational Tournament. He led his 6 member Mavericks team to a 111-105 victory over the host Souris team. In the same game, Souris School player Prince Zapanta lead his team with 58 POINTS in the 6 point loss.

Morris coach Rick Ricard commented, "It was a very close game right from the start, definitely the closest game we have been apart of this season. In the second half, Sam literally took the ball and took over the game to win it for us. Watching him in action was simply astonishing. It is one of those games and performances from an athlete that I will never forget as a coach."

No official records of such feats are kept, however this does surpass what is felt as the previous high scoring game of 83 points by Manny Wood of St. John's Ravenscourt in 2013. 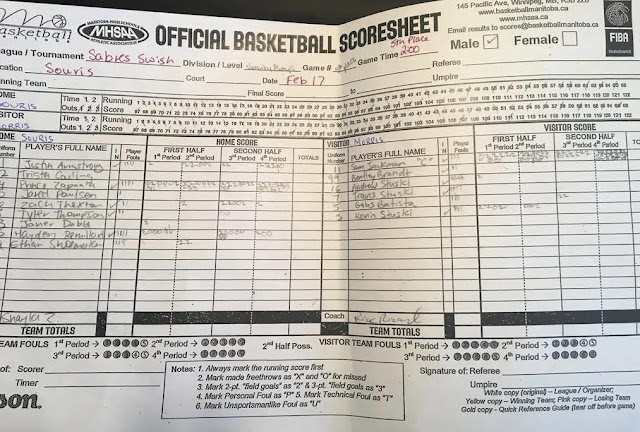