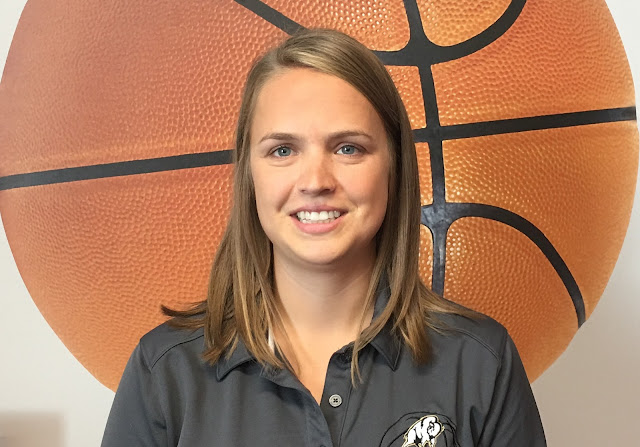 Basketball Manitoba is pleased to share the news that Winnipeg's Jillian Kehler has recently been announced as the new Jr NBA Rookie Division Program Ambassador for both Manitoba and Saskatchewan. The Jr. NBA is a national program which provides an entry-level basketball program for young children 5 to 7 years old by providing a fun, active and healthy learning environment.  This new position is in addition to her current role with Basketball Manitoba as its Program Coordinator.    Programs are currently operating in 33 clubs and communities across Manitoba with more coming on board in the coming months.

She replaces the outgoing Ambassador Taneesha Greaves who is stepping down from the position to continue pursuing her education. Basketball Manitoba thanks Taneesha for all her outstanding work over the last 2 years in the role and wishes her the best with the next phases of her life.

Jillian grew up in Mitchell, Manitoba where hockey and baseball were the sports of choice. She first fell in love with and started playing basketball at age 8 while watching her sister play in Junior High. Jillian attended Steinbach Regional Secondary School where she was captain of the Junior Varsity team and played Varsity Basketball until she graduated in 2008.

Jillian holds a Bachelors Degree in Kinesiology from the University of Manitoba with a minor in Recreation Management and Psychology. ​ 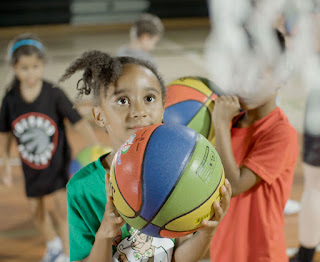 Currently, Jillian is also the Program Coordinator for Basketball Manitoba and is in charge of various programming and basketball in the province including the position of President of the Winnipeg Women's Basketball League. While completing her BKin degree Jillian did an internship with Basketball Manitoba where she went on from that to work with Sport Manitoba in their Manitoba Winter Games as Regional Manager. ​

Prior to joining NBA Canada and returning to Basketball Manitoba in the Fall of 2017 Jillian  worked at the YMCA-YWCA of Winnipeg with children and youth in their sport programs for two years and currently is a fitness instructor for adults at the Downtown YMCA. Furthermore, Jillian holds her National Coaching Certification Program (NCCP) in Fundamentals and Fundamental Movement Skills - Community Leader. ​ 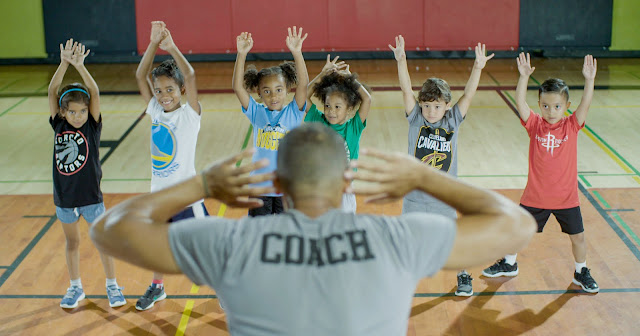 If your community is interested in establishing a Jr NBA program in your area, please contact Jillian at...

Complete the below form...

CLICK HERE TO VIEW FORM IN A NEW WINDOW