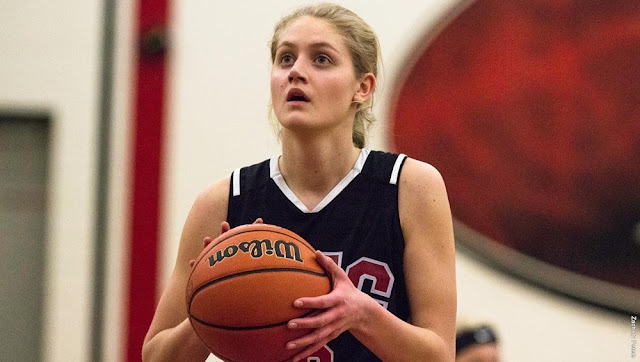 Laney Harder's basketball pedigree paved the way for commitment to the Bobcats.  The six-foot guard from Winkler, Man. is the first newcomer to join the women's basketball team for the 2018-19 season. She cannot wait to fulfill a lifelong goal. 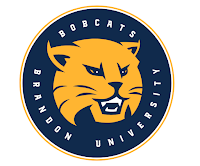 "My love for the game started at a young age. I have always wanted to play university basketball and I am really excited to be a Bobcat."

Harder never strayed too far away from the hard court because of a strong basketball upbringing.

Her mom, Cheryl, was a two-time AAA provincial high school champion with the Garden Valley Zodiacs in 1992 and 1993. Laney credits a strong support system for her own success.

"My mom has pushed me to do my best and believe in myself," said Harder.

Laney's two sisters are also athletically gifted. Emily plays women's soccer with the Providence Pilots in the Manitoba Colleges Athletic Conference, while Carly is coming up through the basketball ranks with Garden Valley.

Harder has found her calling with basketball. Last season, she averaged 16 points and 9.5 rebounds per game while guiding Garden Valley to a 22-and-3 record.

Harder led the Zodiacs to three tournament victories and helped them qualify for the provincial AAAA championship.

The Bobcats have high hopes for Harder and coach Novell Thomas believes versatility is her biggest attribute.

"Laney displays a strong work ethic and has the ability to play and guard multiple positions," said Thomas. "We are extremely excited to have someone of her character join our program."

Harder's arrival comes at an opportune time. The team will look vastly different next season with the graduation of several key players. She is ready to fill any role.

"One of my goals is to contribute to the teams success as much as I can," added Harder. "Coach Thomas is building a strong program and I am excited to be a part of the teams' long term goals. The future is bright at Brandon University."