Hall of Fame News: Where Are They Now? Joey Vickery 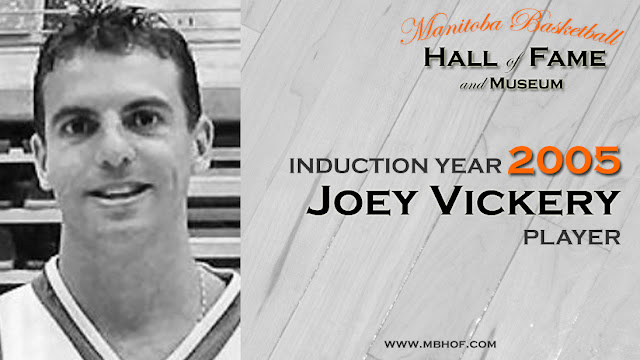 Joey Vickery, as hard as it is to believe, turned 50 this year. Not surprisingly, he is still playing pro basketball in Europe and still hitting game-winning shots - see below video clip. He is a member of the Mattersburg Rocks, in Mattersburg, Austria - the website for the league is oebl.at. Joey was inducted into our Manitoba Basketball Hall of Fame in 2005 after a very successful career at Westwood Collegiate, the University of Winnipeg, Brandon University and our Canadian National Team. He has played on professional teams for many years and in many different countries :