For the first time ever, basketball academies all over Winnipeg will have a chance to showcase their skills and knowledge in a tournament showcase created by former University of Winnipeg Wesmen guard Kerri Kuzbyt. 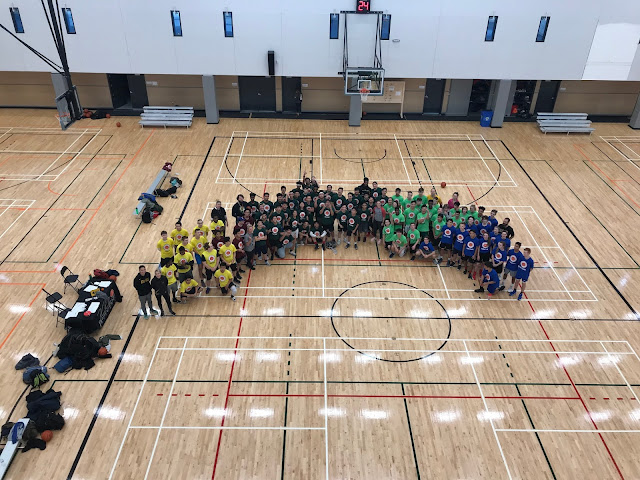 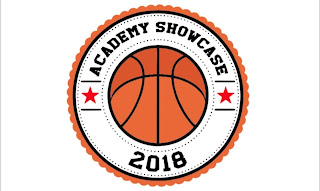 Kerri has completed her Bachelor's degree in Kineseology, and is now completing the final year of her Education degree. Being exposed to the idea of a Basketball Academy during her student teaching placement at Tec Voc High School, she thought it was amazing. "I wish I had a basketball academy available to me when I was in high school. It's such a great way to get better and learn more about the sport you love while also getting school credit."

With so many schools adopting the program now, Kerri saw an opportunity to further expand these academies by creating a showcase where they could compete against other academy students in the city.  She also felt it would be a great tool for the academy teachers to assess what they should focus on or where they might improve over the next semester.

"Putting students in game like scenarios is the ultimate test to determine if what they have been learning can be practically applied, and is particularly useful to put them to the test against competition they aren't familiar with rather than just their classmates" Kerri says.

It's her hope that this showcase can become an annual event, making a positive impact on both the students and the teachers of the city's basketball academies and continue to help our students grow as learners both in the the classroom and on the floor. 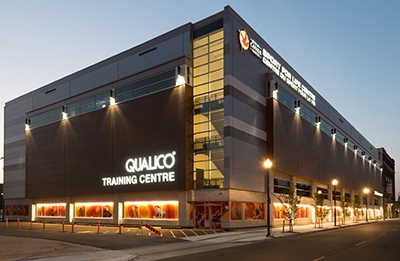 Basketball Manitoba Executive Director Adam Wedlake commented, "This is a great step forward for basketball at the school level to allow the different academy's to come together to take their game to the next level.  We are very excited to see the new space at the Canada Games Sport for Life Centre be used for a great basketball event!"

The Canada Games Centre features 3 FIBA size hardwood basketball courts with 14 hoops and was opened this past summer and played host to basketball at the Games.  It has now become the new home base for the Manitoba Provincial Team and Centre for Performance programs.

The showcase will take place Tuesday January 9th, 2018 from 9am to 4pm at the Canada Games Sport for Life Centre.