Home Headlines In Memoriam In Memory of Ernie Gaudreau: 1933-2017

PUBLISHED ON November 30, 2017 Headlines, In Memoriam, 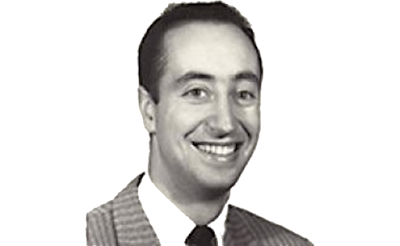 It is with sadness that Basketball Manitoba and the Manitoba Basketball Hall of Fame announces the passing of Ernie Gaudreau on November 25, 2017 at the age of 84. Ernie grew up in St. Boniface and graduated with a Teaching Certificate from St. Boniface College. He began his teaching career at Norberry School and eventually became the Phys-Ed Supervisor for the St. Vital School Division, a position he held for 33 years. He was a well-respected educator, coach and mentor and was also instrumental in the implementation of a number of programs within the school division, some of which still exist today.

He was inducted into the Manitoba Basketball Hall of Fame in 2013 as the coach of the 1962 Provincial Champion Glenlawn Lions Varsity Girls team and had his name placed on the Glenlawn Collegiate "Wall of Fame" in 2010, acknowledging his considerable contributions to that school's sports programs. Ernie was also a longtime basketball referee.

Cremation has taken place and a memorial service will be held on Saturday, December 2, 2017 at 10:00 a.m., at Thomson "In the Park" Funeral Home, 1291 McGillivray Boulevard.

Our sincerest condolences go out to the entire Gaudreau family. Ernie was an important member of our Manitoba basketball community and he will be missed.