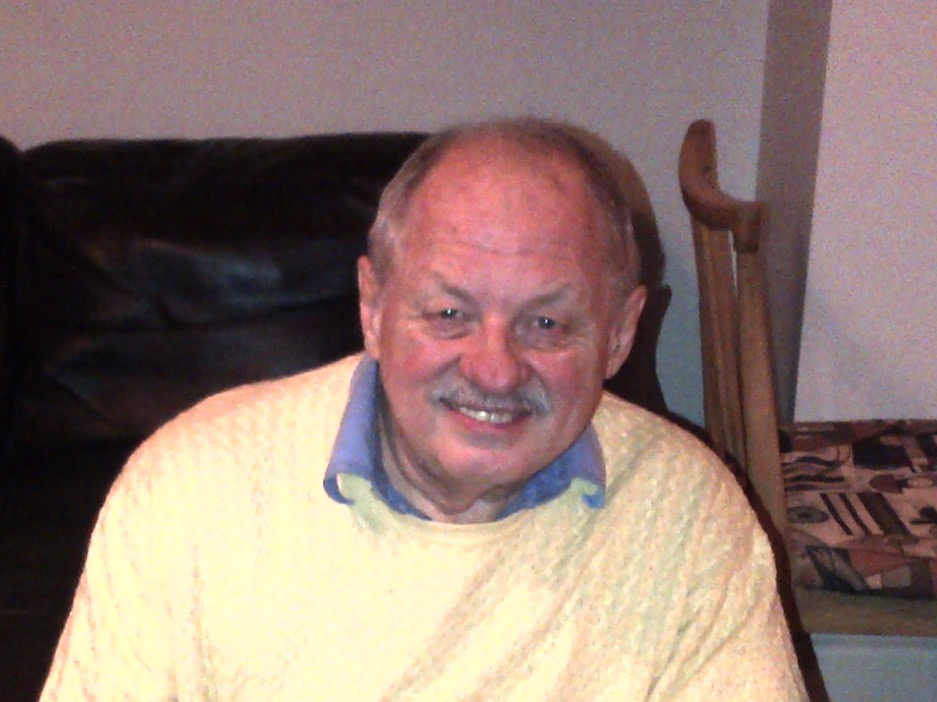 It is with profound sadness that Basketball Manitoba and the Manitoba Basketball Hall of Fame announce the passing of Irv Hanec. Irv died in St. Boniface Hospital early Tuesday morning surrounded by his family. Irv was well-known in the basketball community as a player, longtime coach, official and administrator. He started as  player at St. John's High school where he was coached by the legendary Russ Pastuck. Following that he played four years with the University of Manitoba Bisons and graduated with a Bachelor of Physical Education degree with that university's second ever BPEd class.

During his career as a teacher, he coached for 45 years at Elmwood High School, St. John's and Daniel McIntyre. After his retirement, he continued his coaching at College Jean Sauve and Dakota Collegiate. He was the coach of the MHSAA 'AAAA' championship Jean Sauve Varsity Boys in 2005 and the recipient of the Mike Spack Award in 1996 which recognizes an individual who has made significant contributions to the growth and development of basketball in Manitoba over a sustained period of time. In addition, he refereed basketball in the Winnipeg School Division from 1972-1990.

He is survived by his mother, age 100, his wife, Cec, two children, Jon and Kyla, granddaughter, Sara and brother, Harvey. Irv's dedication to kids, basketball his sense of humour and laugh will be sorely missed. The sympathies of the entire Manitoba basketball community are extended to his family and his many friends. In his honour, new basketball mesh/nets were hung on the hoops at the Luxton School outdoor court, a special place for Irv and his friends where many memories were made.