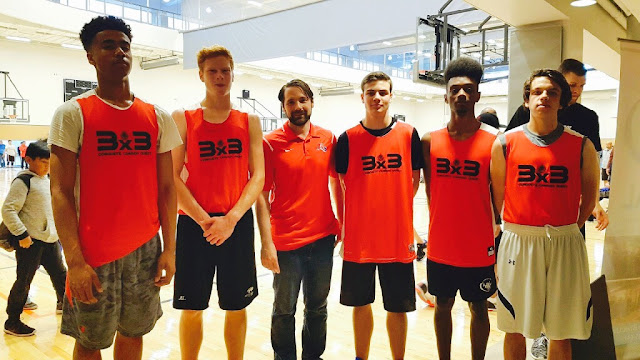 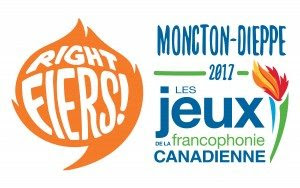 3x3 basketball is a modern and fairly recent variant of the Games. Added to the 2008 CF Games as an official discipline, 3x3 basketball offers a women's tournament and a men's tournament with between 8 and 13 teams.  The teams are made up of five players in total and the sport is usually practiced on outdoor half-fields on a hard surface such as asphalt or cement, similar to street basketball.

More information can be found at... http://jeuxfc.ca/disciplines/basketball-3x3/