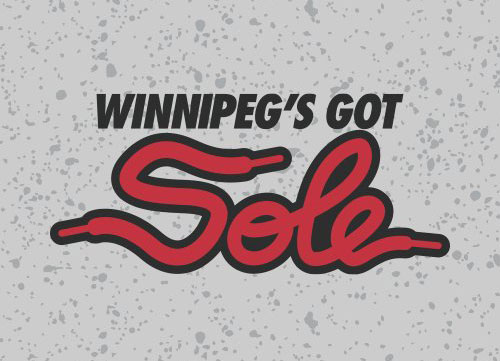 The 5th Annual Winnipeg Sneaker Swap Expo is an all age event that is FREE for everyone.  We encourage everyone to come out and celebrate our 5th year anniversary with us!  There will be sneaker vendors, apparel vendors, sneaker BUY/SELL/TRADE opportunity, music, giveaways, raffles, and much more!  The sneaker event will be held in line with the Canada Quest 3x3 basketball tournament scheduled for that weekend. 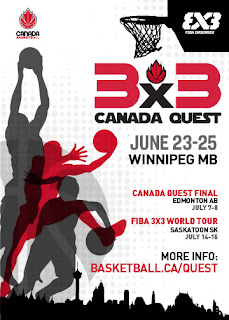 Winnipeg’s Got Sole was established by Frendell Cano, Jerry Legaspi and Johann Generao as a non-profit Winnipeg charity in 2013. The charity is focused on providing safe events and programs to further contribute to the growing Winnipeg sneakerhead scene while promoting charity amongst our community and city.

Winnipeg’s Got Sole promotes shoe releases and events through their social networks.  They also give back to the community by collecting and donating gently used shoes to the less fortunate from their annual Winnipeg Sneaker Swap Expo.  In the past, they had also collected and donated gently worn winter jackets through their annual Winter Outerwear Drive.  Each year the non-profit charity also rewards a student athlete from their Jr. High School General Wolfe School with new shoes and gear for not only being great athletes but an inspiration to those around them.

To date, over 1700 pairs of used footwear and hundreds of winter coats and jackets have been donated to their partnered charities, Siloam Mission and Basketball Manitoba.