PUBLISHED ON May 03, 2017 Charitable Causes, Headlines, 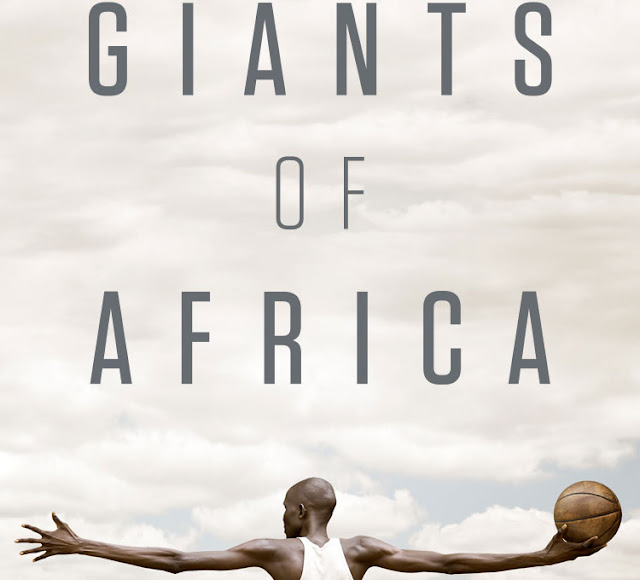 WATCH TRAILER: The Spur Film Festival has announced that it will be hosting a special screening of the new film "Giants of Africa" at sunset on Thursday May 4, 2017 at the Winnipeg Art Gallery in downtown Winnipeg.  The screening is free to attend with donations being accepted on site to the Aboriginal Youth Opportunities organization.

The Spur Festival hosts a free screening of the new film, Giants of Africa, seeking to answer the question: can sport really change the world?

About The Film:​  Inspired by the NBA’s “Basketball Without Borders” program, Giants of Africa exists to create those same opportunities for not only African youth, but also for coaches and mentors who go back to their own homeland to influence future generations. What began simply as a basketball camp in one African country has now spread across four nations: Nigeria, Ghana, Kenya and Rwanda. ​ At its core, this film explores basketball as a tool to create lasting change and empower others to dream big. 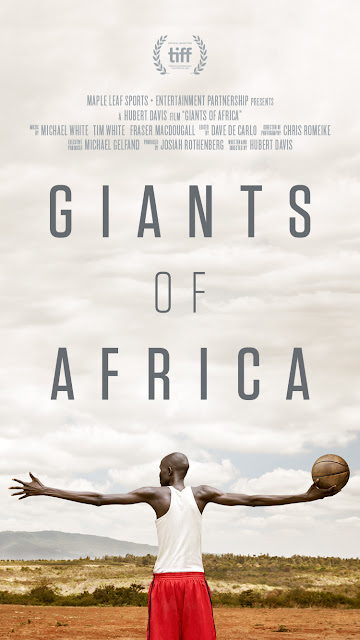 Welcoming remarks by Lenard Monkman, founder of the Aboriginal Youth Opportunities’ 100 Basketballs initiative. This is a free event, with suggested donation to the AYO’s 100 Basketballs Initiative.

Lenard Monkman is Anishinaabe from Lake Manitoba First Nation, Treaty 2 territory. He is an associate producer for CBC Indigenous and is one of the co-founders of Red Rising Magazine. He has volunteered as a spokesperson and community organizer with Aboriginal Youth Opportunities (AYO!), and is the founder of the annual 100 Basketballs initiative, a resource that has made over 600 basketball donations to children living in Winnipeg’s North End.

WATCH FILM TRAILER BELOW OR HERE...

Hubert Davis has built a strong reputation in Canada's documentary film scene as one of the most
acclaimed contemporary Directors of the genre. Davis' directorial debut Hardwood ​  was nominated for an Academy Award® for Best Documentary (Short Subject). Hubert's latest feature documentary, Giants of Africa, recently world premiered at TIFF in 2016.

Learn more about the film at http://giantsofafrica.org/thefilm/