The Manitoba Basketball Hall of Fame is pleased to announce its Class of 2017. Congratulations to our newest inductees. The official induction will take place on Saturday, September 30, 2017 at the Victoria Inn in Winnipeg. 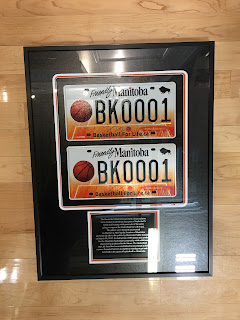 The event will also saw the official opening of the new Posters and Programs display showcasing over 30 such items reprinted and enlarged from the museum's extensive collection along with the addition of plate BK0001 added to the Hall of Fame collection as part of the new basketball licence plates that are now available to the public in Manitoba.

For more information on the Manitoba Basketball Hall of Fame and Museum, please go to http://www.mbhof.com 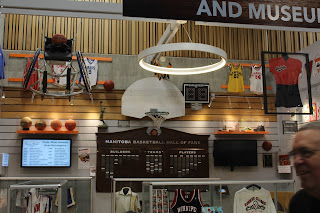 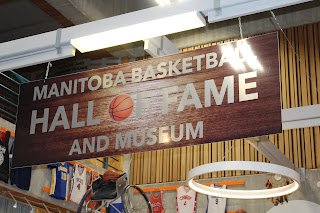 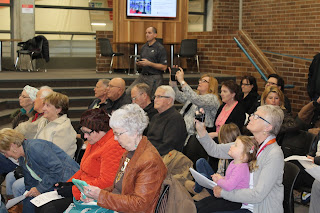 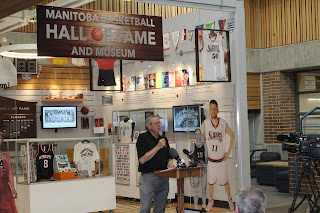 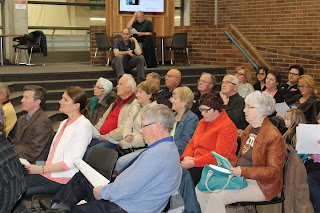 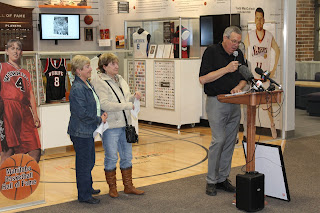 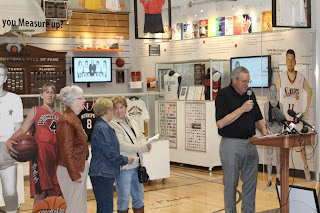 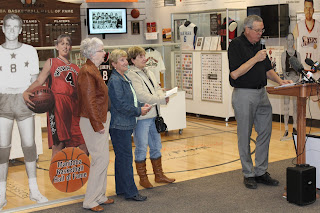 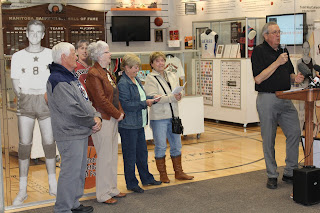 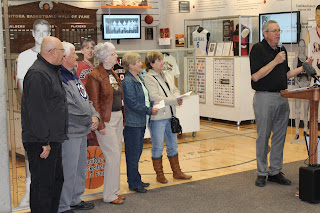 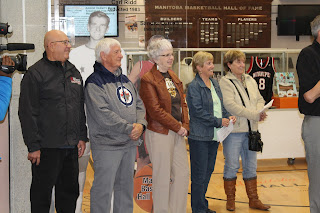 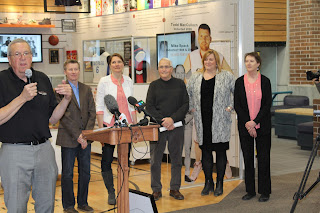 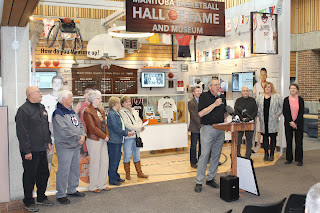 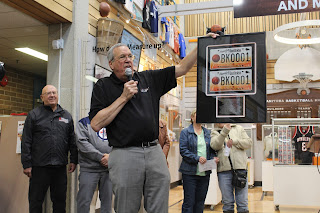 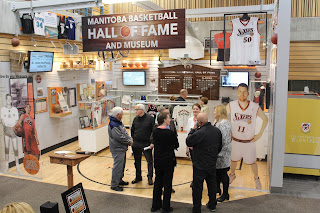 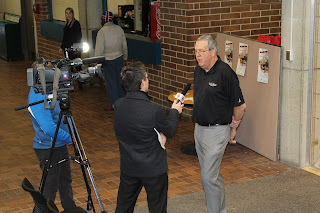 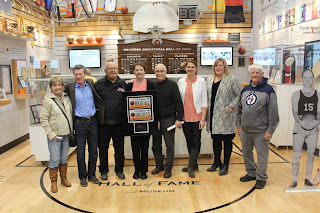