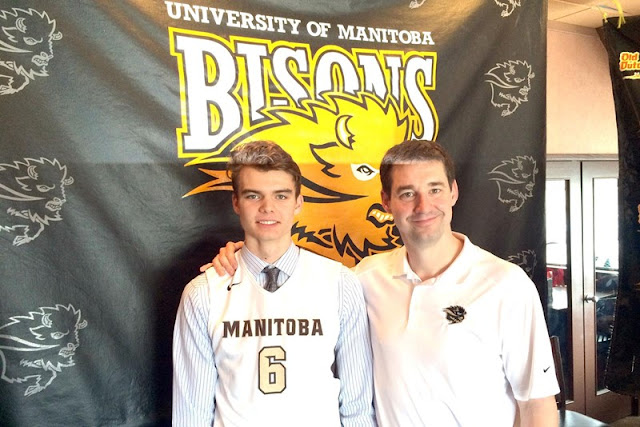 The Bison men's basketball team had an amazing 2016-17 season as they made the U SPORTS championship for the first time since 1986 and already are looking ahead for the 2017-18 season as eighth year head coach Kirby Schepp has announced the commitment of forward Wyatt Tait to the Bisons program for the upcoming 2017-18 season. 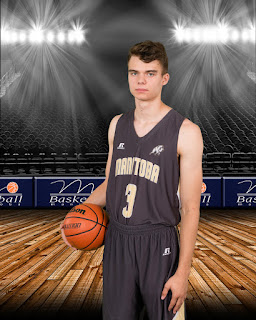 Tait was also ranked first in the annual Winnipeg Sun coaches' poll in 2017. In the 2016-17 season, Tait averaged 22 points, 14 rebounds and four assists per game. He has also been part of the Manitoba Provincial team at the 17U and 15U level. 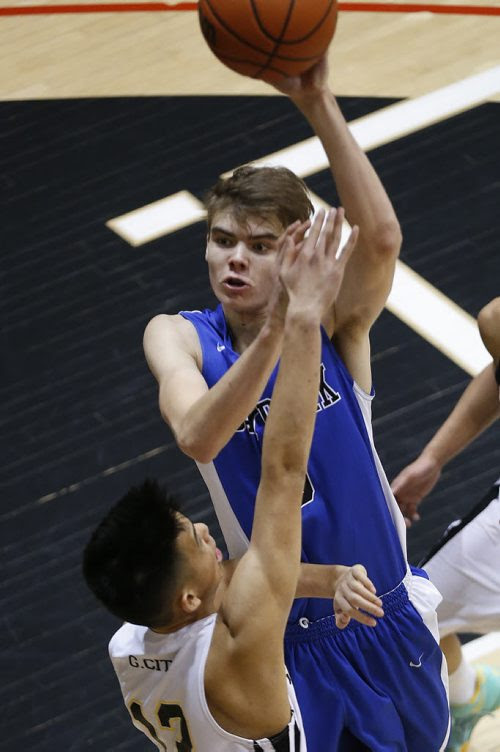 Tait enthused about becoming a Bison, ""I'm excited to be a part of a great program at the U of Manitoba. I have a lot to learn and I think the U of M will be a great place to get better as a player and a person. I think I will be a good fit and can hopefully contribute to a successful team."

Along with his playing success, Tait has excelled off the court as he has been an Honour Roll student from Grade 7-12.

"Wyatt is a great addition to our Bison program. A true winner who follows our trend of getting great players, people and students," Schepp said. "I know Wyatt will fit right in with our group of guys and become a key part of future success with the Manitoba Bisons."