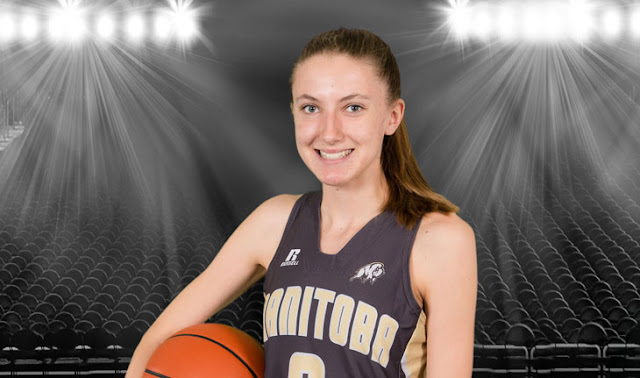 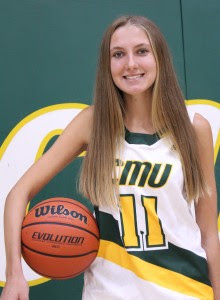 As March Madness falls on the Manitoba High School Athletic Assocation, CMU Women's Basketball has announced the commitment of Julia Schatkowsky of the #1 ranked Vincent Massey Trojans for the 2017-18 MCAC and NIAC seasons.

With the win, Schatkowsky and the Trojans positioned themselves for a first round 'AAAA' Provincial Girls match up with with the winner of Kildonan East versus Winkler's, Garden Valley Collegiate on Saturday afternoon at Oak Park High School. The 2017 'AAAA' Girls Championship Final is scheduled for Monday, March 21st at the University of Manitoba's Investors Group Athletic Centre. 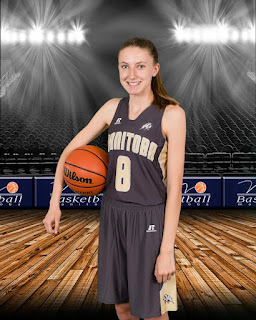 "We are really excited to have Julia as a new member of the Blazer family," said head coach Joe Di Curzio, "with her experience in an excellent club program (Manitoba Magic), a top high school program and her provincial team experience, we expect her to have the potential to be an immediate contributor on our roster next season."

As a member of Team Manitoba at the 15U and 16U level, Schatkowsky represented her province at both the Western Canadian and Canadian National Championships. In 2015, she and Manitoba were runner's up in Edmonton at Westerns and last summer in Regina, Schatkowsky was part of team that earned a fourth-place finish at Nationals.

Full Name: Julia Schatkowsky
Team Position: Forward
Hometown: Winnipeg, MB
Present Grade: Grade 12
Years in Basketball: 11 years.
School: Vincent Massey Collegiate
Basketball Club: Centre for Performance
Favourite Player & Team: Stephen Curry - Golden State Warriors
Summer Goals: To increase my post and perimeter skills.
Fondest Memory in Basketball: Playing in the Provincial final in 2015 and losing by 3.
Biggest Basketball Influence: My family.
After High School: After high school I would still like to be playing basketball and be going to school to become a teacher or nurse.
Basketball Aspirations: I hope to continue playing basketball after high school.
When Basketball Career is Over: I would like to either become a nurse or teacher and eventually start a family.