The Rady JCC has announced that the Team Winnipeg Delegation will be attending the 2017 JCC Maccabi Games in Albany NY August 6-11, 2017.  We are currently recruiting athletes for a number of sports including Boys 16U and 14U and Girls 16U basketball teams as well as individual events.


What are the JCC Maccabi Games? 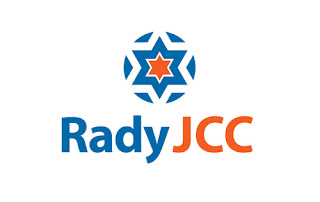 Who is eligible?
If you are between the ages of 13 & 16 as of July 31, 2017, identify as being Jewish, you may apply to attend the JCC Maccabi Games. Successful applicants must have a valid passport and be able to travel to the United States.

To apply or learn more about Team Winnipeg and the JCC Maccabi Games, contact Mark Spencer, Delegation Head, at (204) 477-7543 or at mspencer@radyjcc.com.