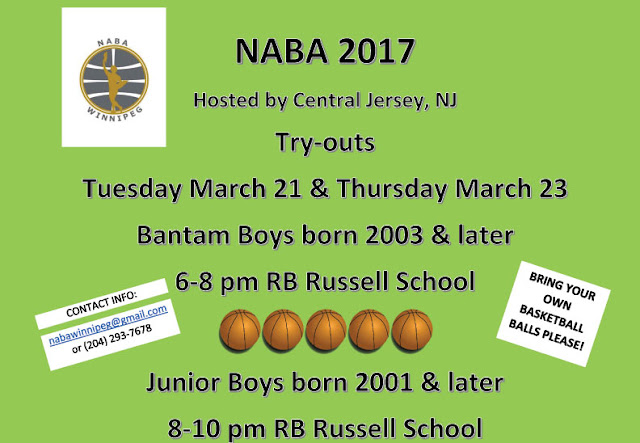 Inquiries on the program or tryouts can be made to 204-293-7678 or nabawinnipeg@gmail.com.