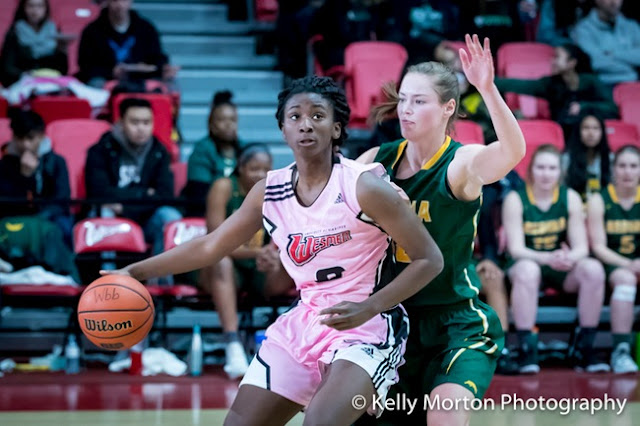 UPDATED: Head coach Tanya McKay and her team had the first round bye this past weekend but they will be back in action on home court this week. Winnipeg will take on the University of Victoria Vikes in a best of three Canada West Quarter-Finals series beginning Thursday night with game one at 7:00 p.m. Game two of the series will be played on Friday afternoon at 3:00 p.m. If necessary game three will be played on Saturday afternoon at 1:30 p.m. The winner of the series will move on to the Canada West Final Four.

Canada West Women's Basketball Quarter Finals Victoria at Winnipeg (best of three)
The winners of the opening round series will move onto the best-of-three conference quarter-finals February 23-25, before the Canada West Final Four tournament March 3-4.  The conference playoffs lead to the USports (CIS) Final 8 tournament with the top two Canada West women’s teams March 9-12 in Victoria, BC.


The playoff series details are... 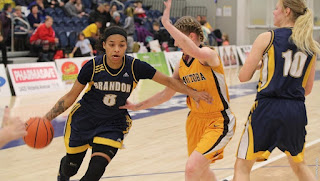 Updated results can be found at http://canadawest.org/sports/wbkb/2016-17/postseason/schedule

All the Canada West playoff action can be seen live on Canadawest.tv.