THIS WEEK: Huskies Invitational Basketball Tournament Back for 2017 Feb 6-11 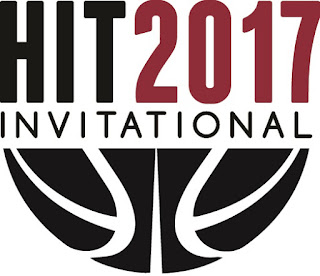 Sturgeon Heights Collegiate has announced initial details on its annual Huskies Invitational Tournament (HIT) for 2017.  The varsity boys and varsity girls tournament will run with special events February 6-11.  The tournament involved many Sturgeon Heights students who are playing a role in making this tournament a success. With the addition of a girl’s edition to H.I.T., the school is looking forward to a basketball experience that allows athletes to meet new people, see new teams and share in the spirit of the H.I.T.

H.I.T. 2017 is sponsored by Boston Pizza, Elements Maintenance and SportChek.

More information on the event can be obtained from Stephen Tackie at stackie@sjsd.net.