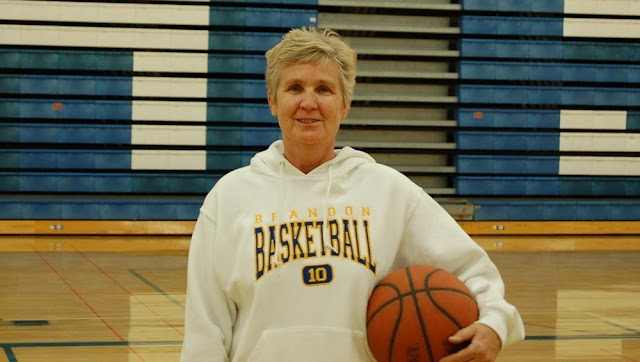 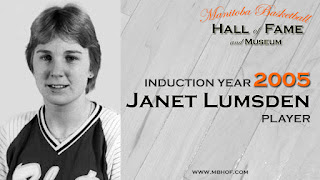 Janet Lumsden was still weighing her options for the future when she made her first-ever trip to Brandon for a high profile sporting event. It turned out to be the catalyst to bring her to BU where she became a legendary scoring sensation with the women's basketball team.

Lumsden came to the Wheat City in 1979 to represent Nova Scotia at the prestigious Canada Winter Games where she helped her provincial team capture a bronze medal.