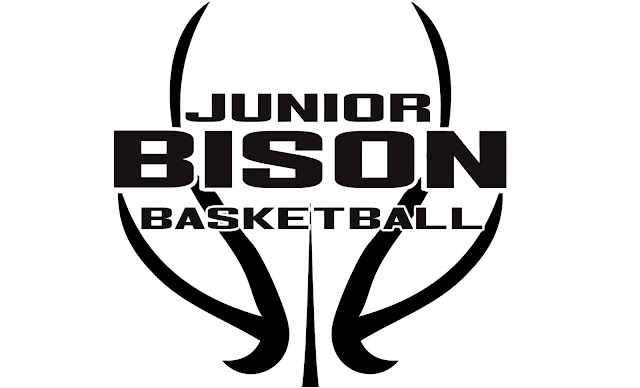 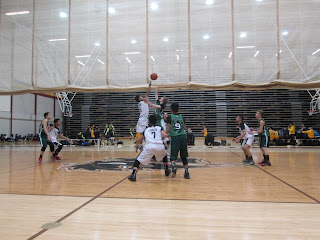 REGISTRATION DEADLINE COMING UP: The Junior Bison Boys Basketball Club has announced details on its annual youth basketball tournament in Winnipeg.  The tournament will be held April 28th-30th, 2017 at both Investors Group Athletic Centre and St Paul's High School. Six divisions are offered, and is the largest boys club tournament in Manitoba and the only event that guarantees 4 games for all teams.  Travelling teams are able to use a discounted group rate with a new hotel partner.  Take advantage and the early registration deadline of April 1, 2017.


The club is welcoming teams from within and out of province to come participate in an action packed weekend of competitive boys basketball (club, school, or community teams). Register your team in one of six divisions from 12U to 18U.

Only teams with completed registration forms and fees paid will be considered entered:


Get your entry in today to avoid disappointment.  You can find the information regarding the tournament as well as the registration form at...

Questions on the tournament can go to juniorbisonboysbasketball@gmail.com