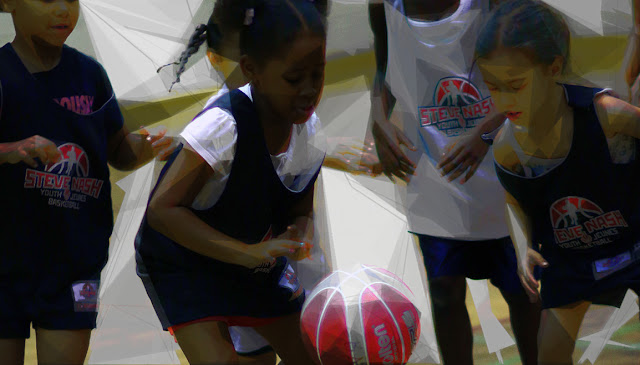 We live in a youth sport culture that emphasizes early sport specialization – an increasingly common phenomena. This trend largely stems from the influence of professional athletes, whose careers imply that the earlier you specialize the better chance you have at becoming “elite”.

Unfortunately, it’s not quite that simple. While there are a number of negative effects from early sport specialization, here we will focus one specific risk: overuse injury.

For those new to the concept, a quick definition of sport specialization might be helpful:

Sport specialization is intense training in one sport while excluding others.
(Jayanthi et al., 2013)

And what is an overuse injury? Another quick definition for you:

Overuse injuries occur due to repetitive loading of the musculoskeletal system when rest is not adequate to allow for structural adaptation to take place.
(DiFiori, et al., 2014)

For all us non-scientists out there: musculoskeletal system just means muscles and bones, while structural adaptation refers to the changes and growth in muscles and bones that occur from repetition of a particular movement pattern.

All sports are made up of a discrete set of movement patterns, which include everything from running in a straight line to throwing a curveball.  And inevitably in a sport these movements are repeated in repetition – both in practices and in games.

This is the narrow, imbalanced approach to athlete development that is the ideal breeding ground for an overuse injury.

“They reach such a high skill level, but they are not physically mature enough to withstand those stresses,” explained Dr. Darin Padua, Associate Professor of Exercise and Sports Science at the University of North Carolina.

And as a result, injuries like tendinitis, stress fractures, ligament damage in the elbow or knee, and growth plate injuries have become increasingly common in youth sport.

Multi-sport participation encourages a variety of movement patterns, and by extension a broader development of the body. Athletes develop a more balanced set of physical skills. They learn to move and adjust to a variety of sport situations. They become more comfortable moving in open space, or competing against an opponent.

This blend of variety, balance, and adaptability helps the multi-sport athlete avoid potential injury and recover from future injuries. And on top of staying healthier for longer, they actually become a better athlete.